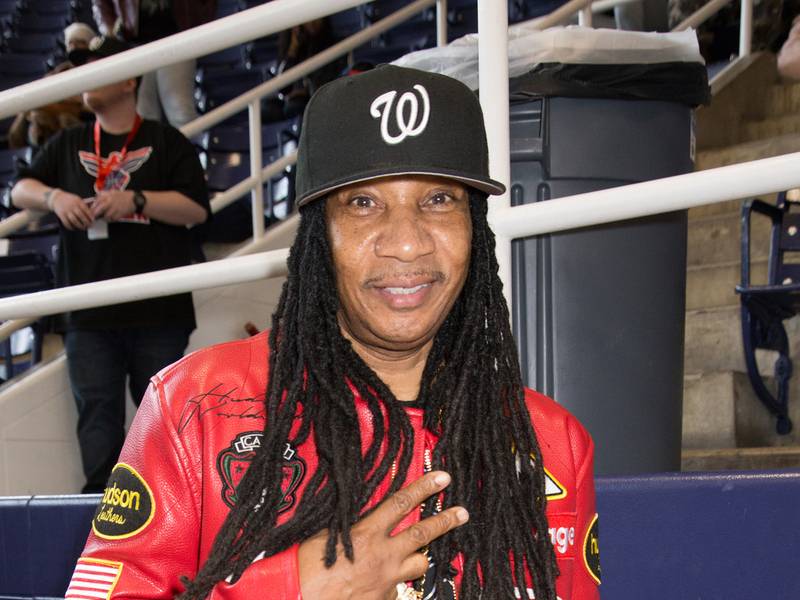 The veteran DJ voiced his disapproval with his song’s misuse in an Instagram video post on Monday (April 20). In both the clip and caption, Kool emphasized he didn’t grant Trump permission to use the track and noted his team was looking into the situation.

“I HAD ABSOLUTELY NOTHING TO DO WITH THAT TRUMP TWEET THIS MORNING AS FAR AS THEM USING MY MUSIC IS CONCERNED AND I GOT MY MGMT TEAM ON TOP OF IT RIGHT NOW,” he wrote. “TO ALL MY FOLLOWERS THAT HIT ME IN SUPPORT OF THIS ISSUE I LOVE YOU ALL THANK YOU SO MUCH AND GOD BLESS YOU ( PLEASE REPOST THIS ).”

Kool joins a growing list of artists who’ve called out Trump for using their work without permission.

Prince’s estate noted it would never grant approval to Trump following his use of the late musician’s classic “Purple Rain” at a 2019 campaign rally in Minnesota. A year earlier, Pharrell sent a cease-and-desist letter to the president after “Happy” was played at a Trump rally in Illinois. 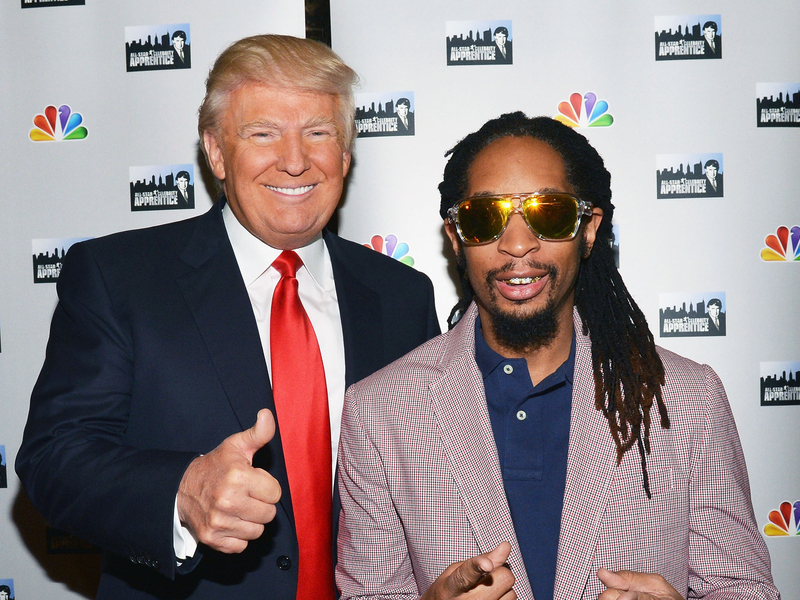 View the video that frustrated Kool below.