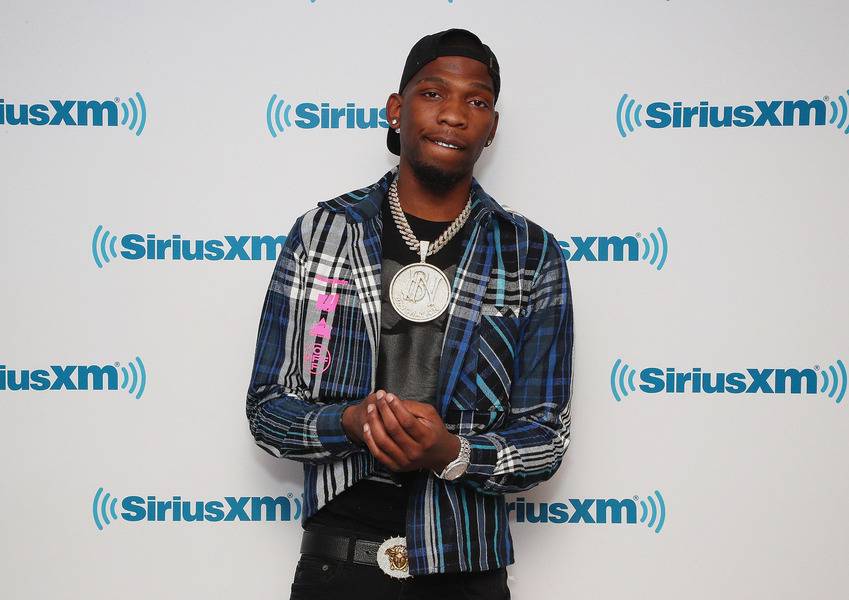 Tekashi 6ix9ine has become a bit of afterthought thanks to COVID-19, but BlocBoy JB hasn’t forgotten about the controversial rapper testifying against members of the Nine Trey Gangsta Bloods.

The Memphis-bred artist reminded his Twitter followers about 6ix9ine’s snitching in an antagonistic post on Saturday (April 18).

“6ix9ine Can Change His Name To 9ine 6ix He Still Snitched,” BlocBoy wrote.

6ix9ine Can Change His Name To 9ine 6ix He Still Snitched

While BlocBoy’s words might be damning for many people, 6ix9ine has seemingly embraced his status as a snitch.

After receiving a “compassionate release” from prison due to the coronavirus pandemic, the rainbow color-haired rapper joked about snitching in his return to social media. He also changed his Instagram profile picture to a caricature of himself being caught in a rat trap while wearing a prison jumpsuit.

6ix9ine’s lawyers have claimed he won’t do any trolling on social media, but the polarizing figure has done the exact opposite. He even hopped in the comments of Tory Lanez’s Instagram livestream to jokingly threaten to snitch on the former Interscope Records artist.

Although 6ix9ine is no longer behind bars, he will remain on house arrest until August 2. He is finishing out a 24-month sentence for racketeering and firearms charges.