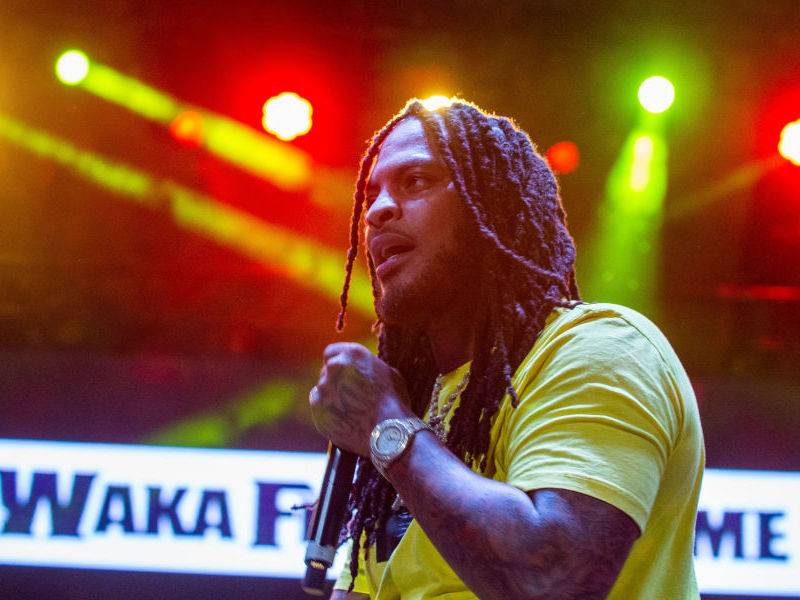 Since the coronavirus pandemic started its rampage, school shootings have ceased. Many schools shut their doors in early March to slow the spread of the virus, simultaneously decreasing opportunities for gun violence on campus.

According to data from the National School Safety Center and National School Safety and Security Services, March 2020 was the “first March” since 2002 that zero school shootings occurred. There were several close calls that year, including a 13-year-old boy who brought a gun but was subdued before pulling the trigger.

“I feel who ever shoot up a school need the death penalty no exception,” he said. “But hey I’m just telling the truth.”

What y’all think about what Waka had to say here?

There were 434 mass shootings in the U.S. last year. In December 2019, The Miami-Herald reported the death-penalty trial for Parkland school shooter Nikolas Cruz was delayed, but it could happen this summer. However, with the coronavirus pandemic currently shutting down most of the county, it’s highly unlikely that’s even possible — unless they do it by video.

Cruz killed 17 and injured 17 more when he opened fire on Stoneman Douglas High school in 2018.

Gun-related incidents on campus did occur in March, although they didn’t qualify as mass shootings. According to advocacy group Everytown, seven occasions of gunfire resulted in two deaths.