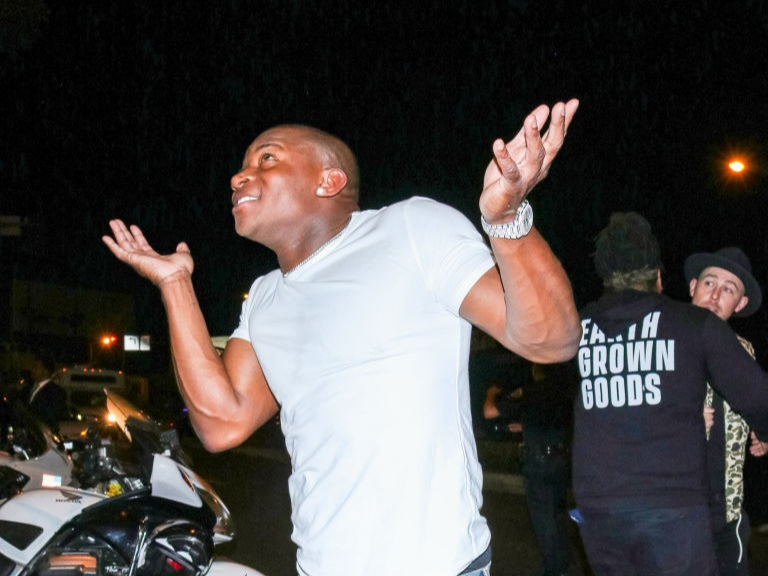 Keyshia Cole’s Sister G-Checks O.T. Genasis As He Calls Their Mother A Crackhead

The Keyshia Cole and O.T. Genasis beef has taken yet another bizarre turn, now going as far as to include Cole’s sister, Neffeteria “Neffe” Pugh, and their mother, Francine “Frankie” Lons.

In a post shared to Instagram on Tuesday (April 14), O.T. claimed he used to sell crack cocaine to Lons.

“I almost went to jail one time… for selling cracc to yo momma,” O.T. posted. He also wrote, “Guess I ain’t da only one in love wit da coco” in the caption, tagging Pugh.

Lons has struggled with drug addiction throughout her life — a battle that’s been well-documented on Cole’s The Way It Is reality TV series. Lons checked herself into rehab earlier this year.

“I will never respect a Greasy disrespectful shadow of a man coming for a woman who has said nothing about you!” the reality TV star wrote. “Men with Mommy issues trying to tear women down I know you got bullied in school and was always denied by the pretty girls clearly!”

In a slew of additional posts, Pugh also mocked O.T. with an interview snippet, where he reflected on his past jail experiences. 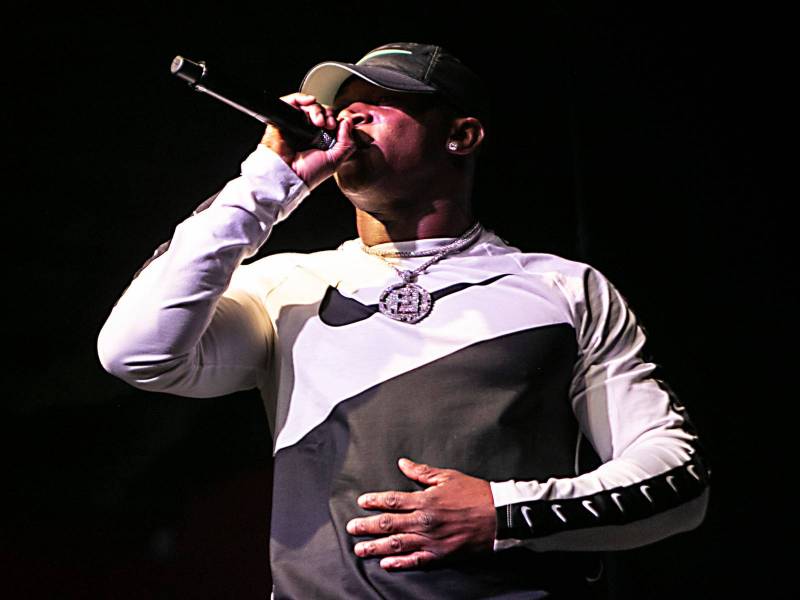 “Listen niece why did the jail conversation make you nervous and stutter what happened to you in there? Is thats why you joined a gang to feel protected and gangsta?” she captioned the clip. “We all know your still a insecure little boy who try to attack women to feel good that’s why all your women leave you.”

The beef between O.T. and Cole first began back in December, when he trolled her by releasing a discordant rendition of her 2005 hit, “Love.”

See more Instagram exchanges between Pugh and O.T. below.

Whew! #OTGenasis responds to #Neffe after they’ve been going back & forth all day 👀 (SWIPE)

Aw little Odis has entered the chat! Hmm a clip from Oprah’s network that Assembled plenty Coin & Millions of views! 😂 Old news everyone knows I mean what I say I mean come on now we’re Both grown Women here I’m sure you can relate! Been doing reality tv since 2006 my whole life is on display 🤷🏾‍♀️ I Been keeping it real That was cute Miss Mammas but listen niece why did the jail conversation make you nervous and stutter what happened to you in there? Is thats why you joined a gang to feel protected and gangsta? we all know your still a insecure little boy who try to attack women to feel good that’s why all your women leave you bc there more masculine than you well you picked the right one micheal Angelo! 😘 still playing with me and not your baby 😩 Beyoncé didn’t put you on to act like this @otgenasis #StillAMESSYBOTTOM #Sweetcheeks #Sugarstick #ShortManSyndrome

Looks like I striked a nerve huh little Odis! You wish you had a mother that’s why you asked Kris Jenner to adopt you? You won’t back me into a corner I see the real you sweet cheeks,a woman finally standing up to you and you have no control over this one!! your attempts are failing miserably now the world can see what a coward you are to bring up someone’s mother, Let’s not talk about your damaged sperm. Your true colors are showing you shadow of a man , your short man syndrome is taking control you should stop this isn’t very masculine of you little odis! This y’all Crip king? matter of fact woman to women you should hit me up and tell me how you feel to my face NIECE ‼️ #MessyBottom