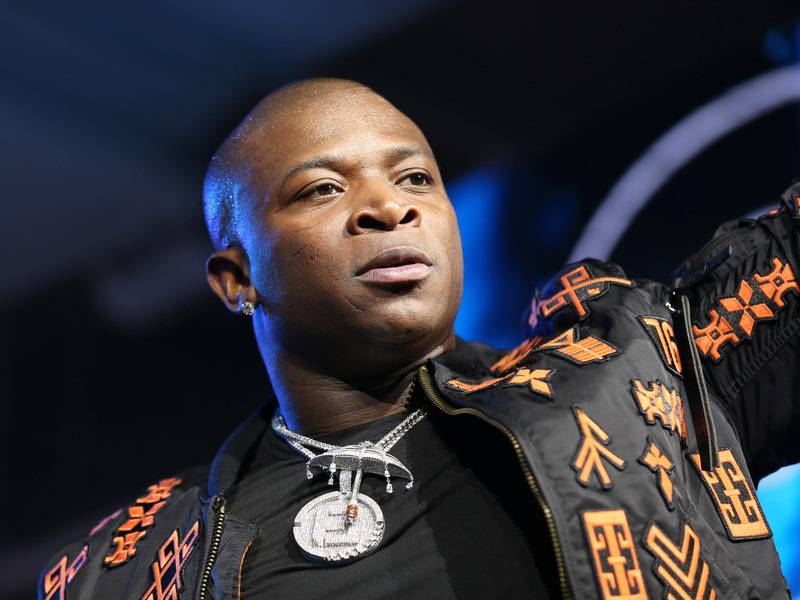 The strange feud between O.T. Genasis and Keyshia Cole has managed to endure for months, leading to more social media insults over the weekend.

The latest chapter of the beef saw O.T. throwing verbal jabs at Cole when he claimed her “pussy smelling like fish sticks” on Instagram Live.

Cole reacted to the comments by posting a gif of a tortoise to mock O.T. via Twitter on Saturday (April 11).

I’m so …. don’t kno how to feel. This tortoise face ass …. I can’t pic.twitter.com/x0TNwYiBPB

Cole also responded to one fan’s bewilderment over O.T. antagonizing her on Monday (April 13).

The issues between the platinum-selling singer and O.T. began when the latter released “Never Knew,” an off-key remix of Cole’s hit single “Love,” in December 2019. 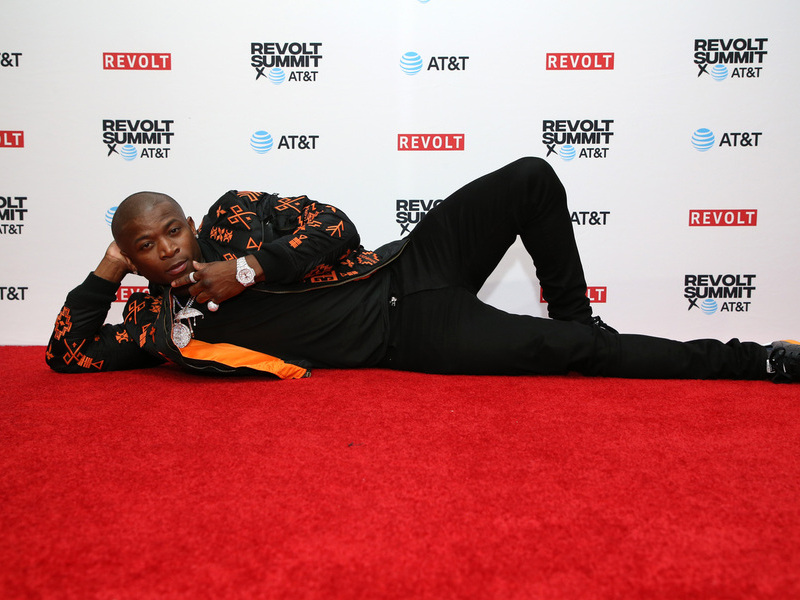 Cole has been open about disliking what O.T. did to her song, sharing her side of the story on her Fox Soul show One On One With Keyshia Cole.

“I would like for my classics to be left alone,” she said. “Is that wrong as an artist to say?”

Revisit the track that sparked the beef below.