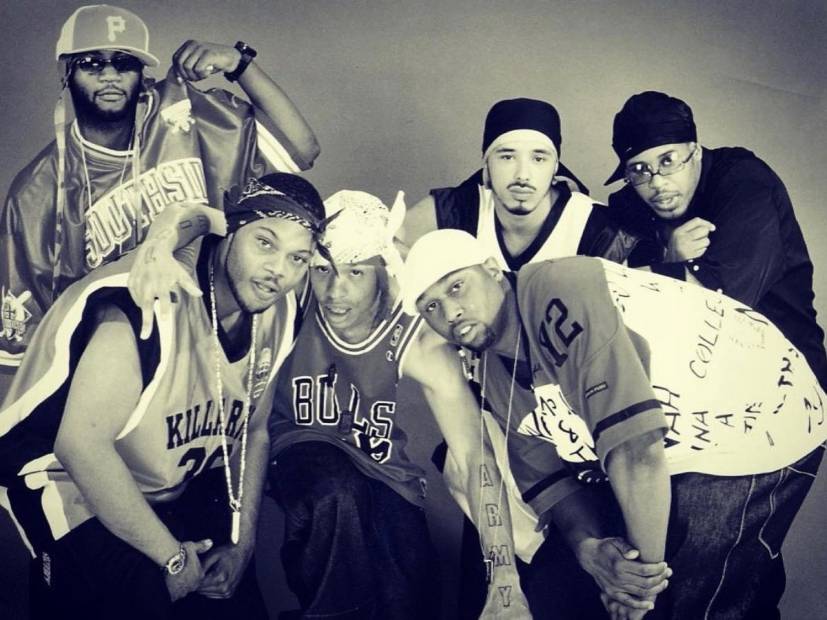 After a 19-year hiatus, Killarmy is back with their first album since 2001’s Fear, Love & War. Titled Full Metal Jackets, the project finds 9th Prince, Kinetic 9, Islord, Killa Sin and ShoGun Assasson in top form, delivering more of that gritty, New York Hip Hop that made them famous.

As the mastermind behind Killarmy’s 1997 debut Silent Weapons For A Quiet War, 1998’s Dirty Weaponry and the aforementioned Fear, Love & War, 9th Prince was comfortable getting behind the production board.

“I’ve been producing for a year-and-a-half, actually,” 9th Prince tells HipHopDX. “I always had the opportunity to produce, but I was just never into it. I was more about being MC or managing Killarmy, and just keeping everybody together because six guys in one group is a lot to deal with.

“One day, I just decided to go to a Guitar Center and build my own little home studio. People was always sending me beats, but they didn’t have the right formula. People would always try to send me beats, like, ‘Here, this is that Wu-Tang sound, this is that Killarmy sound.’ I would listen and some of it was OK, but I was like, ‘It’s still not it.’ That’s when I took it upon myself to be creative and start producing.”

After producing his Madman’s Revenge EP in October 2018, 9th Prince started plotting another Killarmy album, but he admits it wasn’t any easy process and realized mid-sentence it never really was.

“It was a total headache,” he says with a chuckle. “It still is. Yeah, it was crazy. Brothers is living they life. They have kids, they have families, they have their little side hustles that they’re doing, so snapping them back into it was very hard. But they always was doing music. They stayed doing music. We all just stayed doing music. But to get everybody on that same level and for that same common goal and common cause was definitely difficult. But you know what? Actually, it was never easy for any of the three albums that we did in the past. It was always like a mission.”

He adds, “The first album was pure hell — blood, sweat, and tears.”

Recorded in RZA’s basement, Silent Weapons For A Quiet War is often heralded as a masterpiece. It led to the group landing a $500,000 budget for their sophomore effort, Dirty Weaponry.

“The second one was easier,” he explains. “Groups that was out back then, they still wasn’t getting a half-million dollar budget. They actually was getting probably like $100,000, no lie. We was fortunate to be blessed to get that. So recording this new album, Full Metal Jackets, is actually bringing me back to the process of recording the first Killarmy album, which was hell.”

Despite the bumpy start, Full Metal Jackets has arrived after eight months of tireless work. Once 9th Prince was able to wrangle everybody into the studio, it was like they hadn’t missed a beat.

“It was like nothing had never changed,” he says. “I’m like, ‘Dude, this is like 20 years later, man. You guys still have the same personalities.’ Islord is still taking like six hours just to write his verse, ShoGun Assasson and Kinetic are getting to the studio late. Some brothers might not even show up because they tied up with a chick or something.

“When we get in the studio the first time this time, it was a big argument — not as far as hate and no love for each other but more like some disagreements on how things should be ran or rules that brothers wasn’t following. After that first one or two sessions, brothers was on point after that.”

Throughout the entire project, Killarmy brings a balance of dark, brooding beats with lyrics that are intended to make the listener think.

“This is Hip Hop in its purest form,” he says. “We want to let people know real Hip Hop never left. We also want to awaken people, take them out the darkness and bring them into the light. That’s one of our main goals. We want to show them we didn’t switch up our style. We’re not doing what’s popular right now.” 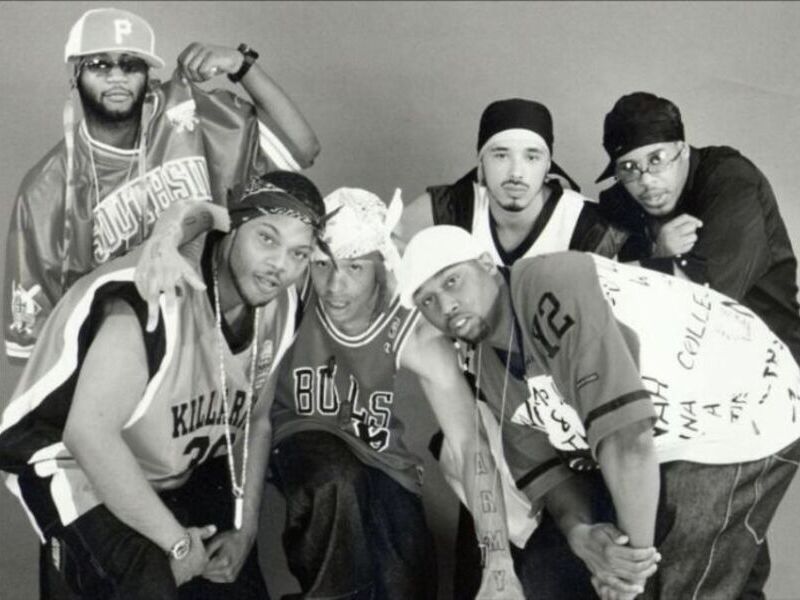 When asked why RZA wasn’t on the project, 9th Prince explained, “He was working on the Hulu documentary at the time and I don’t like to wait. I don’t like to wait. All three of Killarmy’s albums never had anyone on the album. It was just us six, which is great actually because it shows them we can hold our own. Our fan base loved about us. So some people actually was like, ‘What the hell is this?’ because they never seen us collab with other artists. But we made it work.”