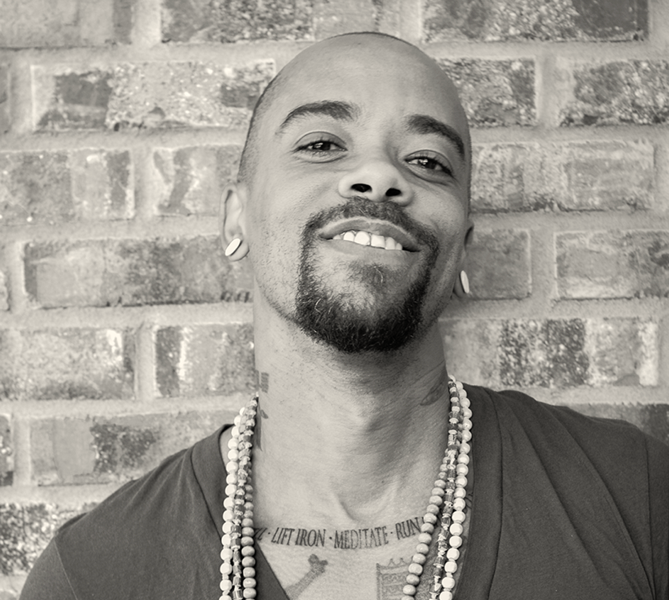 It’s the follow-up to his 2011 album that burgeoned his own lifestyle music subgenre called “Fit Hop” which focuses on his passion for healthy living and exercise.

“It’s all about putting in the work. Fit hop is for active listening,” Stic said about the second installment of his Fit Hop catalog. “You don’t just sit around and listen to an album like Workout II. Pop your earbuds in and use it as fuel to run, lift or in whatever way you choose to exercise your greatness.”

Had a blast putting this little ole album of mine together. There are so many people I will be thanking… so stay tuned…but first and foremost thank you to my family and friends and everyone who worked on and supported the process. Thank you for being there with me all the way! Stic Workout II OUT NOW 📸 @theindigenouslens

Mixed by Grammy award-winning engineer Brian Stanley, the 14-track album is a literal safe bet for an intense endorphin rush because it’s void of profanity and the N-word in its lyrics and uptempo beats.

Plus, this year marks the 20th anniversary of dead prez’s debut album Let’s Get Free, which features their classic single “Hip Hop.”

You can purchase Workout II on iTunes here.