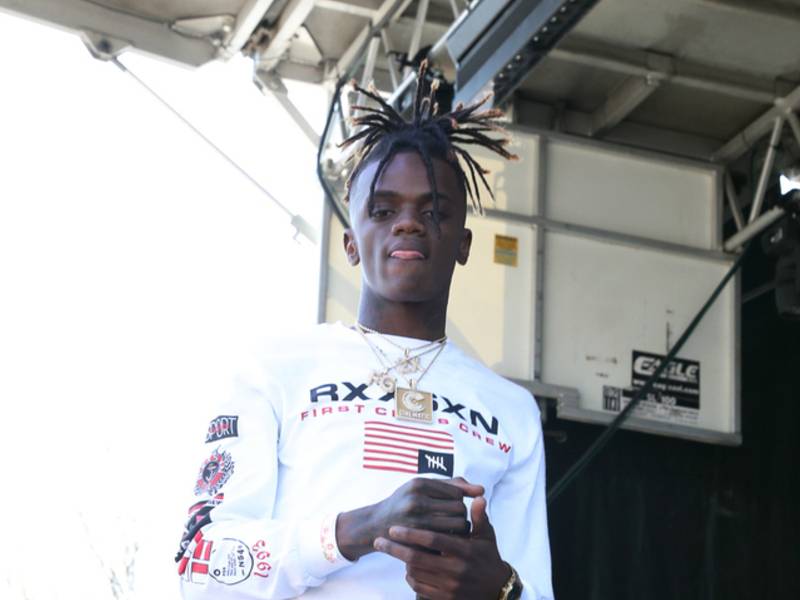 JayDaYoungan has sent several shots in YoungBoy Never Broke Again’s direction in a new diss track called “38k (Facts).” On Wednesday night (April 8), a video for the song arrived on YouTube and eventually made #JayDaYoungan a trending Twitter topic.

“I’ma speak on all the facts and tell the shit just how it is,” he raps. “I’m in my bag and niggas pissed and plus he mad about a bitch/When I was fucking on his ho/He was steadying about me ’bout shit/Begging me to leave her ‘lone/This nigga acting like the bitch/You put that pussy coming on my post/They laughed about that shit/But I was laughing while yo baby mama gagged all on my dick.”

On Thursday (April 9), Jay shared a clip of the video to his Instagram account and took a jab at YoungBoy affiliate Baby Joe in the caption. He added K-38 in the location spot, a reference to YoungBoy’s 2016 mixtape 38 Baby.

The bad blood between the two rappers started bubbling up last year when YoungBoy ordered Jay to take down a preview of a collaboration they did.

“Delete this shit ion know,” he wrote on IG. “how tf you even got my song ion fuck around like that.” Jay replied weeks later, claiming, “I don’t give a fuck about that song, fuck that song. If a nigga don’t fuck with me, I don’t fuck with a nigga.”

Reactions to the “38k (Facts)” track have been pouring in on social media. Check some of them out below.

me waiting for youngboy to wake up and see how jaydayoungan talkin lmao pic.twitter.com/QODFnLixOX

all this Jaydayoungan and yb stuff has me so entertained pic.twitter.com/Rfm2h0MKFJ

Jay you a dick eater simply because how tf u make a diss video and bopped this nigga whole style like wtf. Ian never seen a video of urs lookin like that 🤣 you wanna be him sooo bad WANNA BE YOUNGBOY OL CLOWN ASS NIGGA 😭😭😭 @JayDaYoungan

Me after listening to JayDaYoungan 38k diss to NBA YoungBoy pic.twitter.com/81ekTwMEA3

How Dejounte Murray looked at Jania after listening to JayDaYoungan Diss 😭 pic.twitter.com/kPKafr3tVx