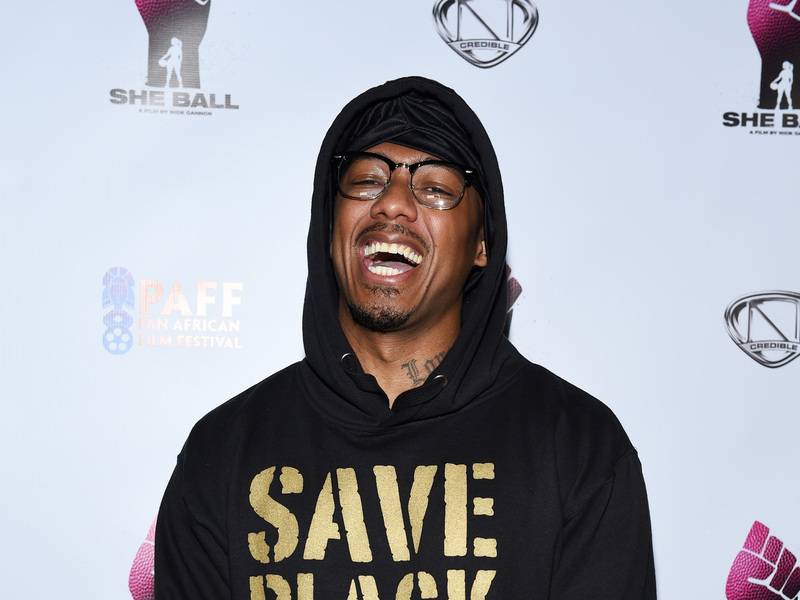 Nick Cannon is stepping into the world of daytime television. The Wild ‘N Out creator’s self-titled talk show is scheduled to premiere on September 21.

The nationally syndicated program is set to air in 90 percent of United States, according to Deadline. Nick Cannon, which is being produced by Liongate’s Debmar-Mercury, will be broadcasted on local affiliates owned by FOX, CBS, Sinclair, Heart, Nextar, COX and more.

“Clearances are climbing because our great station partners are hungry for a rising, versatile and dynamic talent like Nick,” Debmar-Mercury’s Ira Bernstein and Mort Marcus said in a press release. “His light-hearted style quickly wins over viewers and gives them a much-needed escape from the world.

“We’ve been asked why we skipped doing test shows and explained there was no need. It’s obvious to anyone who watched Nick guest host for Wendy Williams last year how much he loves daytime talk and, based on the reaction of fans, how much they love him.” 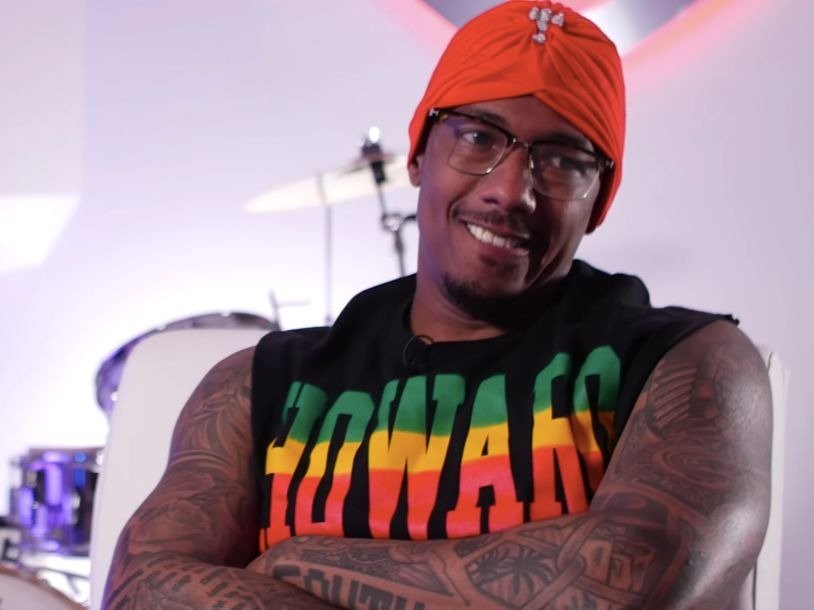 Cannon added, “It’s been thrilling going through this process and to see the widespread support that the show has received and the milestones we’ve achieved is mind-blowing. We’re gearing up to deliver a must-see show, and I’m looking forward to coming to you on your TV this fall.”

He previously served as the host of NBC’s hit show America’s Got Talent and Nickelodeon’s Lip Sync Battle Shorties.