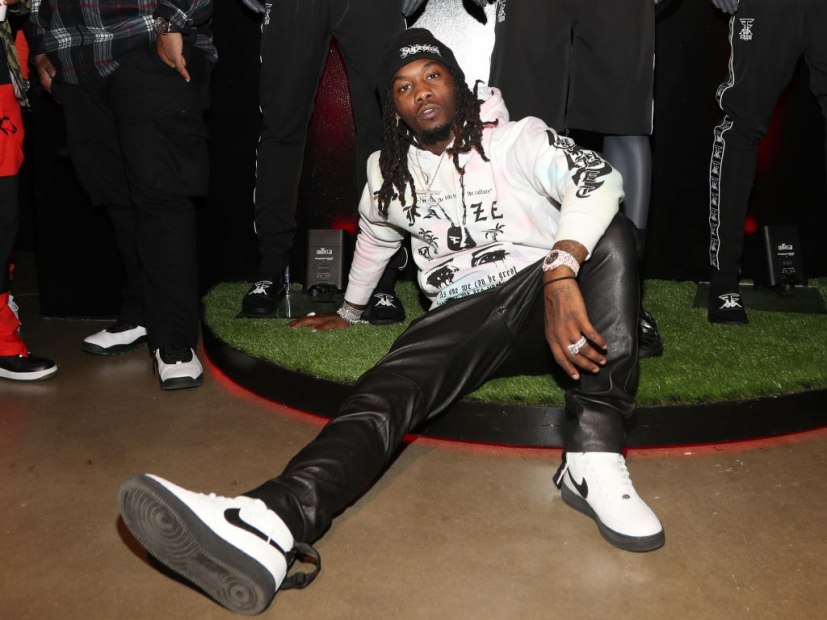 Offset joined actress Reese Witherspoon to talk his love of classic cars in a surprising yet cross-promotional Instagram Live session. Both stars have shows on Quibi with Offset’s car-enthusiast series SKRRT having premiered on Monday (April 6).

During the joint livestream, Witherspoon told the Migos rapper her dad used to collect Cadillac Eldorado convertibles from 1975.

“Something in his mind was like — that was the best car that was ever made,” she said, adding her dad still has one “just sittin’ in his yard, over in Nashville.”

Offset talking about collecting classic cars and Reese like I’ll put you in touch with my dad to buy his 75 El Dorado…. what even pic.twitter.com/j4uaJtBeJu

Practically drooling, Offset informed her a 1975 Eldorado could go for as much as $80,000 in today’s market.

Witherspoon nodded and replied, “I’m gonna hook you up with my dad.” 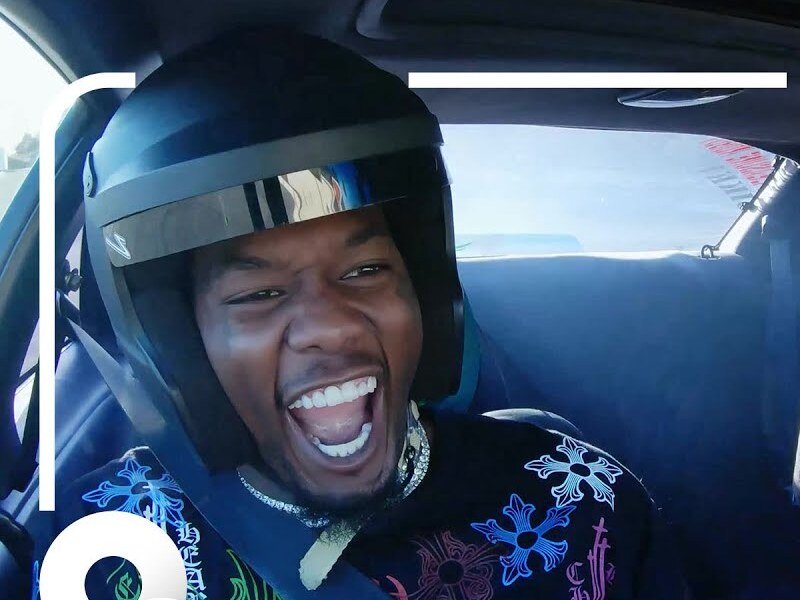 If the deal does go down, Witherspoon’s father could see his ride make an appearance on SKRRT With Offset.

Quavo, Cardi B and Jay Leno have been featured on the show so far. Fans can watch the Quibi series for free since the new streaming service is offering a 90-day trial to users who sign up before April 30.