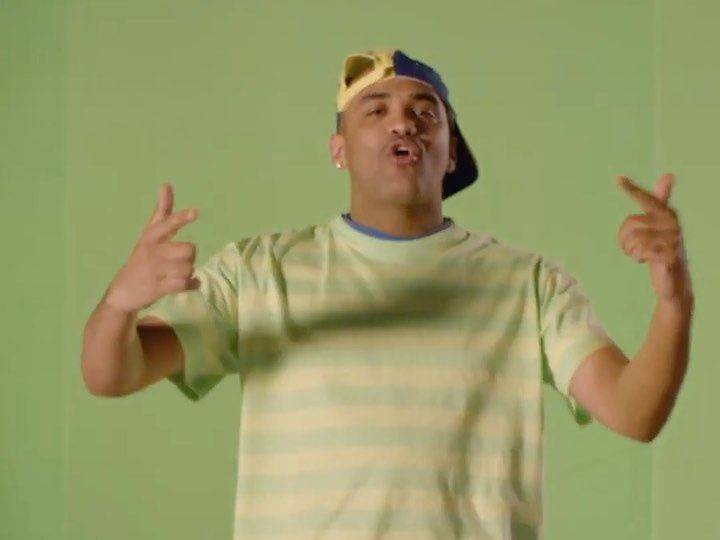 Joyner Lucas has paid homage to Will Smith with the release of a new music video titled “Will.” The song is the eighth single off his long awaited debut studio album ADHD.

The video takes viewers through Big Willie’s iconic career, spanning his evolution from The Fresh Prince of Bel-Air  2019’s Aladdin.

Joyner kicks off the sequence dressed as the Fresh Prince, rapping, “I’m feelin’ like Will (Hey)/I think I’m a prince, I’m feelin’ myself (Buck, buck)/I’m loaded with bills, ’cause I wasn’t blessed with no Uncle Phil (Woah).”

The song’s lyrics continually reference Will’s iconic breakout show, as well as nine of his most memorable movies. Joyner switches outfits and scenes, embodying the spirit of Bad Boys, Men In Black, The Pursuit of Happyness and Oscar from Shark Tale, among others.

As the song’s instrumental plays out, Will’s voice is heard while a deepfake version of himself appears where Joyner sat moments earlier.

“You don’t try to build a wall,” he says. “You don’t start there. You say, I’m gonna lay this brick as perfectly as a brick can be laid. You do that every single day and soon you have a wall.” 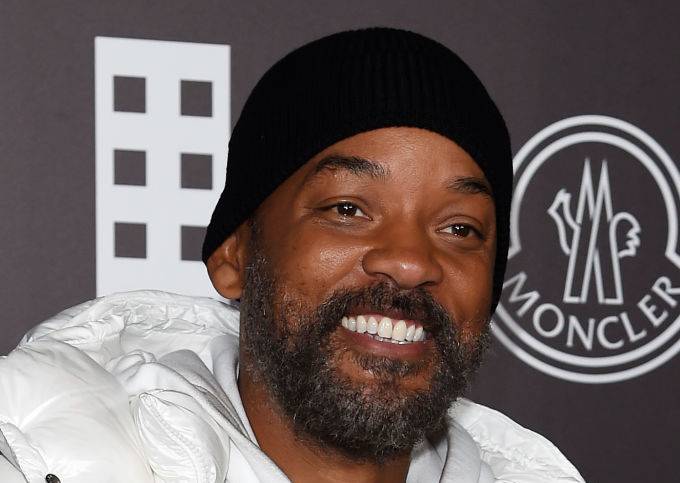 The sample stems from a 2002 interview with veteran journalist Charlie Rose, where Will recounts how his father made him and his brother build a wall for the family’s shop.

Joyner ends the video with an on-screen note to his role-model that reads, “Thank you for helping me build my wall. Sincerely, Joyner Lucas.”

Will reciprocated the love on social media after the video’s release, saying the “joint is crazy,” and he’s “humbled an honored.”

Joyner responded by reposting Will’s video with the caption, “is this real life??? Bruh I need to take a cold shower and wake up. I’m dreaming right now @willsmith.”

In anticipation of ADHD, Joyner has also released the tracklist for the album. Features include Young Thug, Chris Brown – with whom Joyner has collaborated several times – King OSF and Fabolous.

Many fans expected Eminem to appear on the album after an alleged leaked snippet of a song titled “What If I Was Gay” appeared online last October.

ADHD is expected to arrive on Friday (March 27).