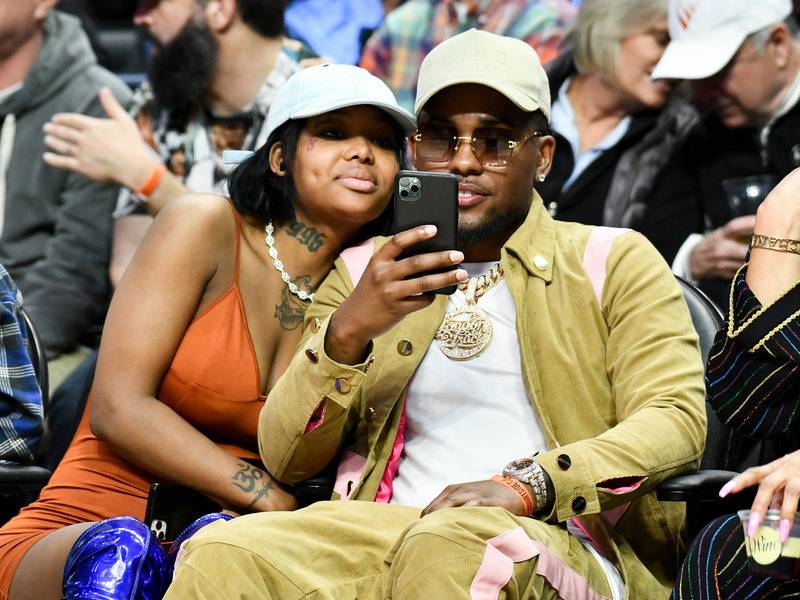 Summer Walker has downplayed an eyebrow-raising video of London On Da Track choking her. After fans raised concerns about the social media clip, the Interscope Records singer defended her boyfriend’s actions in an Instagram Stories post.

“London was playing y’all buggin, he would never try to really hurt me,” she wrote.


In the video, London is seen choking Walker while repeatedly asking her to “say you love me.” Walker appears to be uncomfortable, expressing her pain multiple times in the brief clip.

Summer Walker has clarified this video of London On Da Track choking her after many fans expressed concern.

After being choked for a little over 10 seconds, Walker finally acquiesces to London’s commands as he laughs at her.

Walker then shouts “Ow!” again before the two share a quick kiss and the footage ends.

Watch the clip that prompted Walker to speak out above. 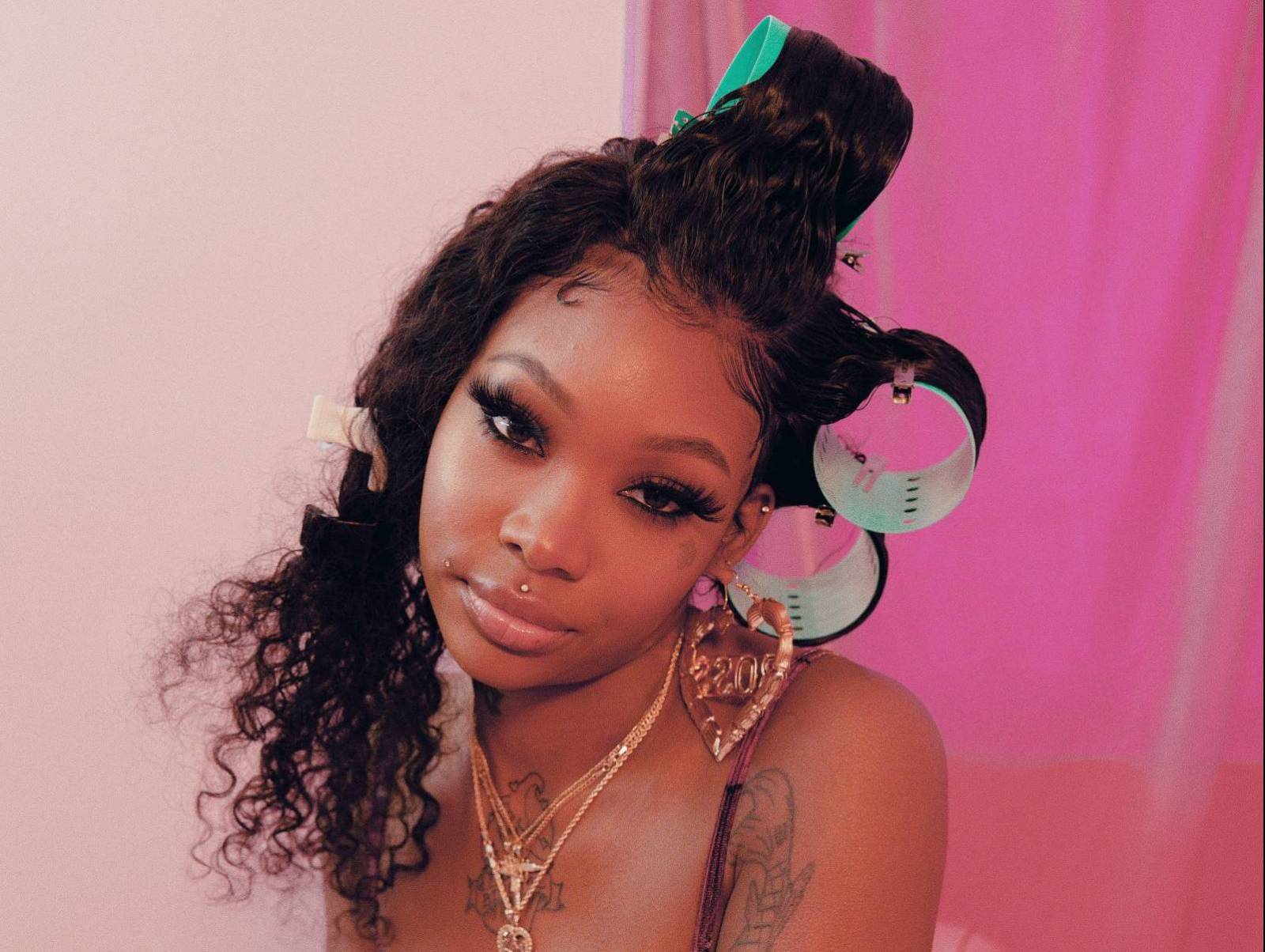