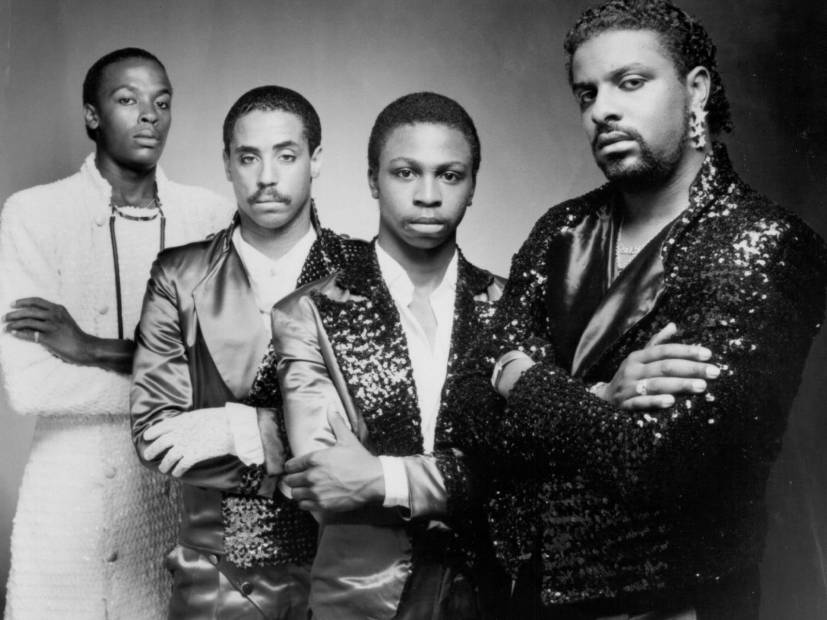 Before there was N.W.A, there was the World Class Wreckin’ Cru. Although they had a revolving door of members back in the 80’s, key members included Dr. Dre, Michel’le, Alonzo Williams and DJ Yella.

The group debuted at Williams’ club and incorporated the electro craze into their Hip Hop-infused sound. Somewhere along the line, Yella developed a disdain for Williams and their relationship soured. During a recent interview with Murder Master Music Show, Williams revealed Yella ultimately apologized in a place he least expected it.

“About two years ago, Yella was at a church at his home in Harbor City, California and he was making his testimony at the church,” he explains in the clip. “And it was really impressive to me, because one of the first things that came out of his mouth was he wanted to say he was sorry to me in front of all of those people. I said, ‘I’m confused, and he said, ‘I’ve just been mad at you for so long, I don’t even know why I’ve just been mad at you!'””

Williams says he then told Yella he didn’t understand why he had so much hate for him in the first place.

“I’m like dude, ‘We never even had a falling out or nothing like that, it’s just ya’ll went off and made a shit load of money and forgot about me and I was always there for everybody!'” he continued. “He apologized in front of the whole congregation, said he wanted to apologize to me and I was really taken by surprise.” 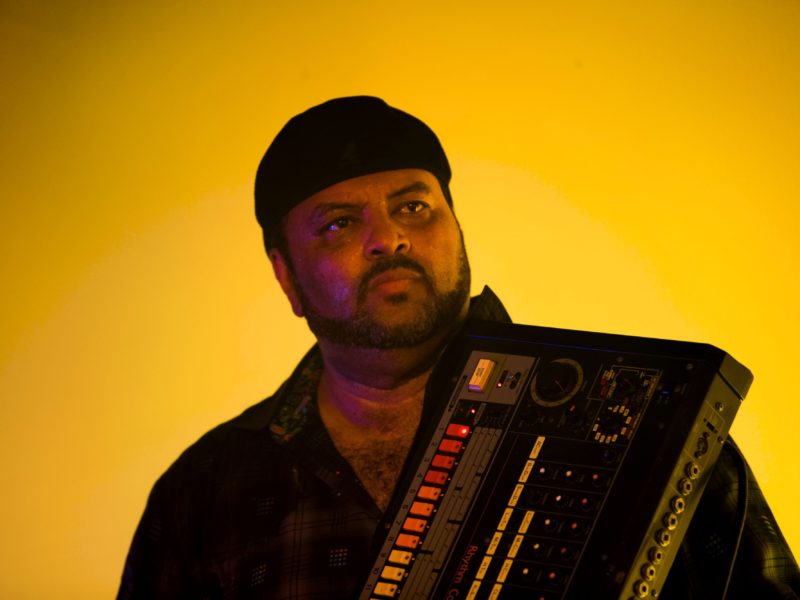 “I thought it was cool,” he told DX. “I remember hearing Mixmaster Spade [Compton Posse] do it on a mixtape back in 1981 and I also did it — called it ‘Street Rap’ — in 1979 on a mixtape. I never thought something like that would go mainstream, but it did. I was really proud of them.”