New York, NY – Tekashi 6ix9ine may be locked up in a New York prison, but he’s been getting sued left and right. Shortly after Fashion Nova filed a $2.25 lawsuit against the controversial rapper, TMZ reports his former friend Shane Hardy is suing him as well.

Hardy claims he and 6ix9ine had a fall-out over the Brooklynite’s gang affiliation with Nine Trey Bloods over two years ago. Legal documents say 6ix9ine admitted under oath he instructed Aaron “Bat” Young and Jamel “Mel Murda” Jones to shoot Hardy.

While in Brooklyn on January 19, 2018, Hardy says Young and Jones each fired several shots at him, hitting him in the back of the head and neck. Hardy claims he suffered serious physical injury and is now suing 6ix9ine, Young and Jones.

6ix9ine and his ex-manager Kifano “Shotti” Jordan were arrested on racketeering charges in November 2018. 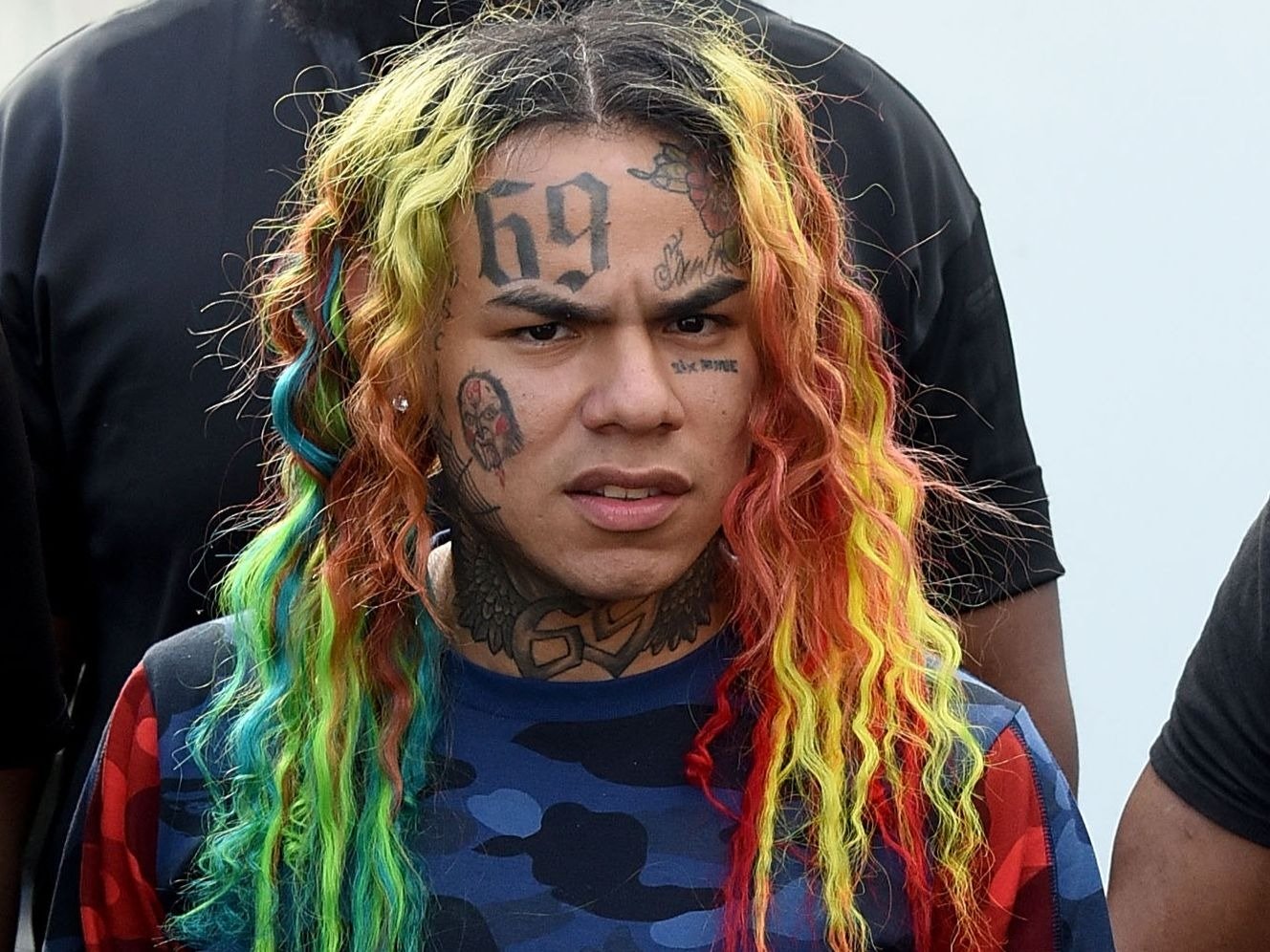 Last October, he finally went to trial where he testified against alleged Nine Trey Gangsta Bloods Aljermiah “Nuke” Mack and Anthony “Harv” Ellison. Due to his cooperation with the federal government, 6ix9ine was sentenced to 24 additional months but is expected to get out of prison on August 2.