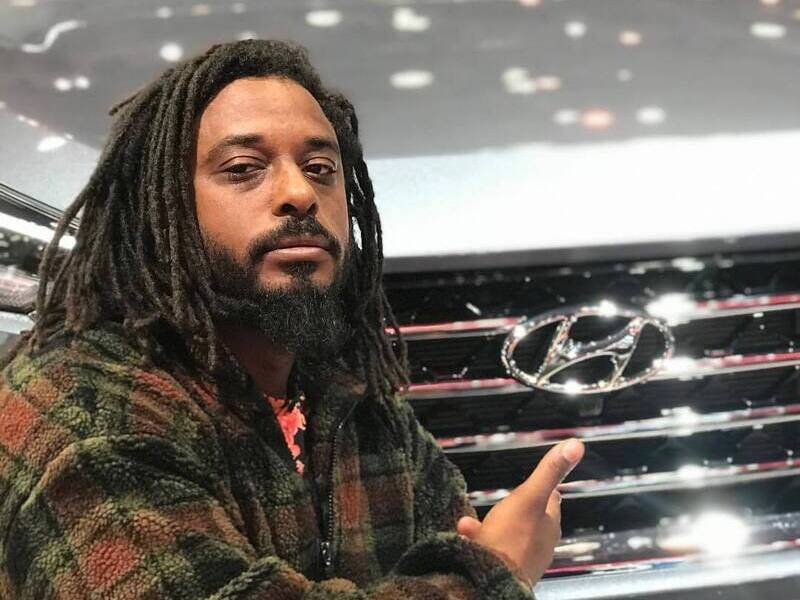 Quelle Chris has announced a new album titled Innocent Country 2. The veteran MC unveiled details about the LP along with his Joseph Chilliams and Cavalier-assisted single “Living Happy” on Monday (March 16).

Chris’ upcoming project is scheduled to be released through Mello Music Group on April 24. The album features collaborations with Earl Sweatshirt, Homeboy Sandman, Billy Woods, Pink Siifu and Denmark Vessey, among others. 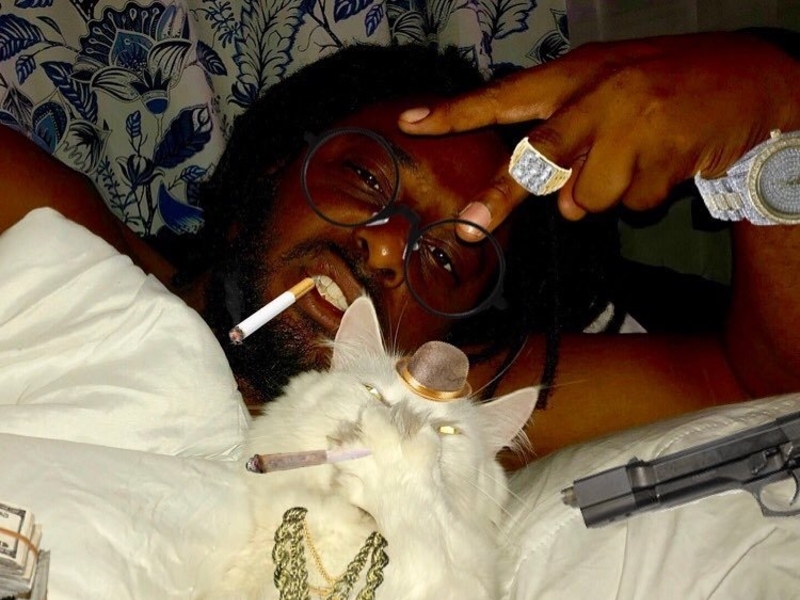 He added, “The overtones of pessimism in IC1 have been replaced with hope. This ‘country,’ presented as both the individual and the whole, has hands stained in blood. From action and inaction. IC2 is not only about recognizing what makes us who we are, good and evil, but about acknowledging, growing, healing, helping, communicating, living, learning (and more verbs than I can attempt to write in a quote) together.”

Check out Chris’ Innocent Country cover art and tracklist below.