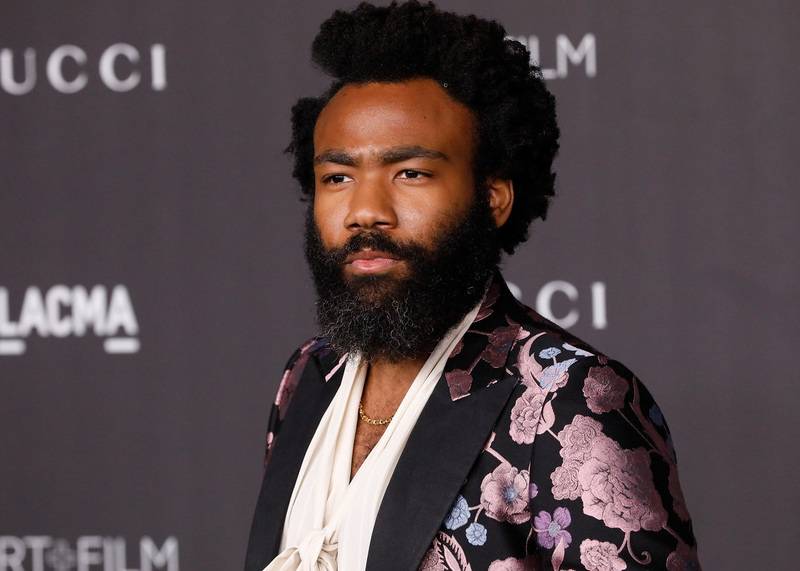 Donald Glover may be done with his Childish Gambino moniker, but he’s not done making music. The creator and star of FX’s Atlanta surprised fans by releasing a project on his website DonaldGloverPresents.com.

Glover’s new collection of music is available as a continuous stream on his site. Although it’s untitled and features no tracklist, a few of the cuts are identifiable. Those songs include the 2018 single “Feels Like Summer” and “Algorythm,” a track that was featured on his Pharos AR app. 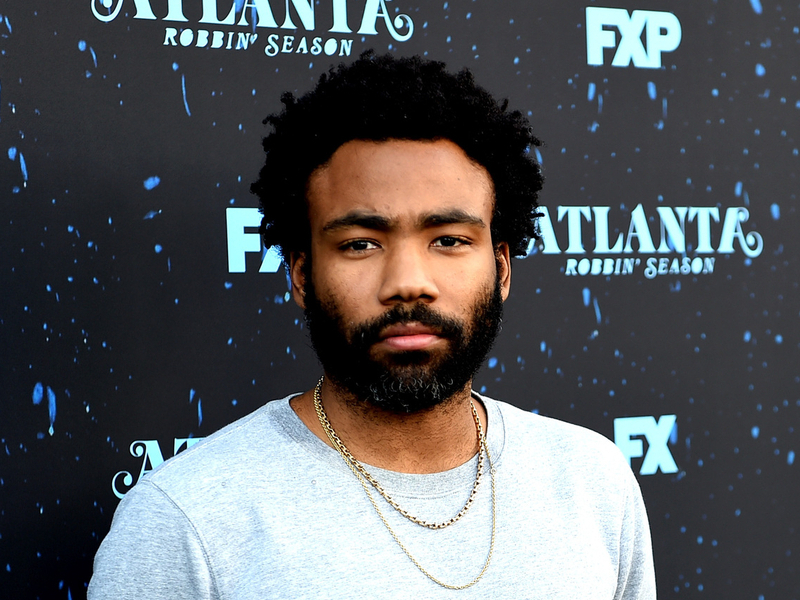 The 12-track set features collaborations with 21 Savage, SZA and Ariana Grande. As of press time, the Donald Glover Presents collection is unavailable on streaming services such as Apple Music and Spotify.