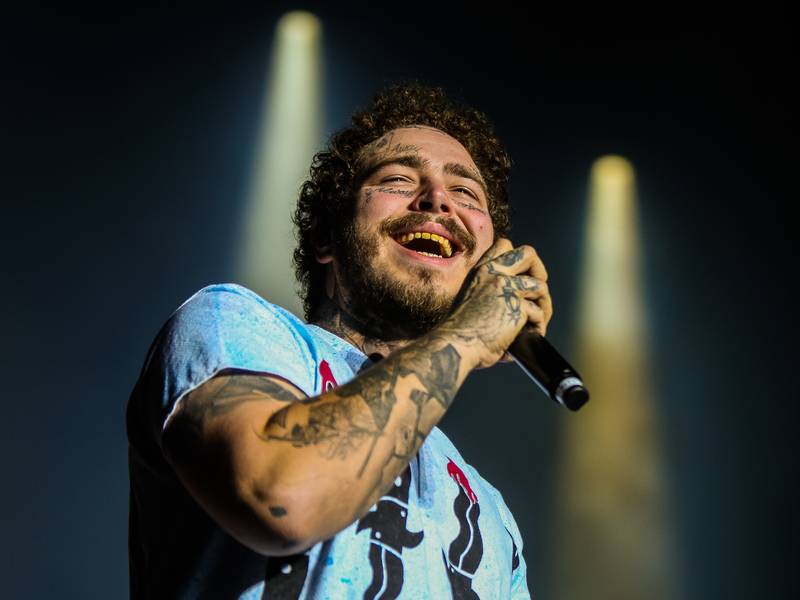 Post Malone shot down allegations he’s been abusing drugs during a show in Memphis, Tennessee on Friday night (March 6). At one point during his performance, the chart-topping artist addressed rumors he’s struggling with addiction and mental health, rumors that made him a trending topic on Twitter earlier this week.

“People are asking me if I’m ok or on heavy drugs or anything like that,” he told the crowd. “I’m not on drugs and I feel the best I’ve ever fucking felt in my life,” he said. “And that’s why I bust my ass for these shows, fall on the floor and do all that fun shit. But for anybody that’s concerned, I appreciate the love and support, but I feel fucking fantastic and I’m not going anywhere.”

#postmalone talking about all the rumors at tonight's show pic.twitter.com/mWhU2EVySE

The internet chatter started on Thursday (March 5) when the videos of Post began to circulate. A Twitter user by the name of Olivia Truesdale shared a compilation video of Post appearing to be under the influence.

“You can’t sit there and tell me that this is normal behaviour from Post,” she wrote in a since-deleted tweet. “it’s not and the man needs help before something bad happens to him. Whether it’s alcohol or drugs, he’s not using them for fun anymore, he’s abusing them. it’s too much now, people are worried.” 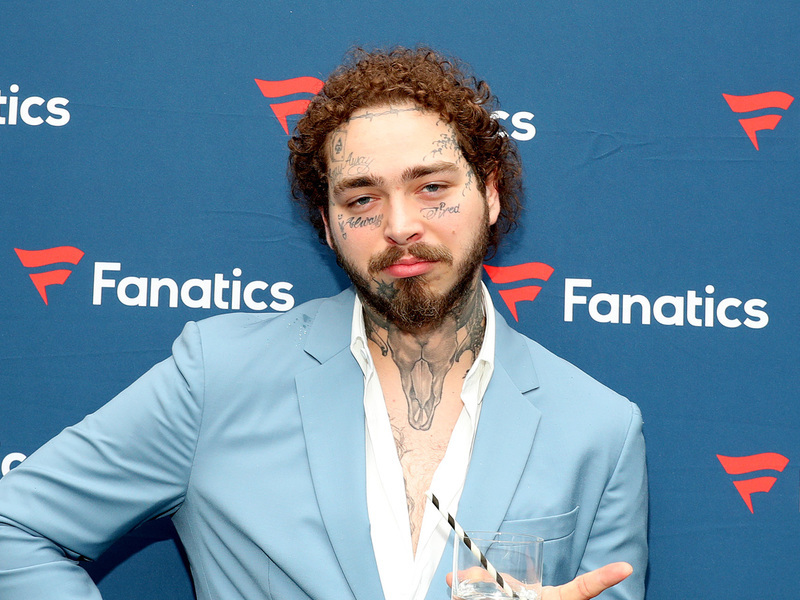 Post, who recently had his face emblazoned on a Budweiser can, recently claimed he was “an ugly-ass motherfucker” during an interview with GQ for the magazine’s Spring/Summer 2020 issue. At one point during the conversation, he admitted the face tattoos were the result of low self-esteem about his appearance.

“It does maybe come from a place of insecurity, to where I don’t like how I look,” he said. “so I’m going to put something cool on there so I can look at myself and say, ‘You look cool, kid,’ and have a modicum of self-confidence, when it comes to my appearance.

“Middle school, I would cry myself to sleep every fuckin’ day. High school, the same thing. I tried to drink some beers to get rid of that shit, but it just never goes away. And I don’t think that’s anybody’s fault; it has to do with something predisposed in you.”

Whatever the case is, some of his fans are clearly worried.

Bro is fucked up off the drugs man don’t let post malone die too pic.twitter.com/r1d2ZXgYTX

everyone keeps talking about post malone not being okay and like 100% this man is going through it… can’t let another pass #PostMalone pic.twitter.com/hWkHNLmKsX

Someone help then man. You can legit see the pain in his eyes and hear it in his voice? #helpposty #PostMalone pic.twitter.com/Kz4tbDWGMG