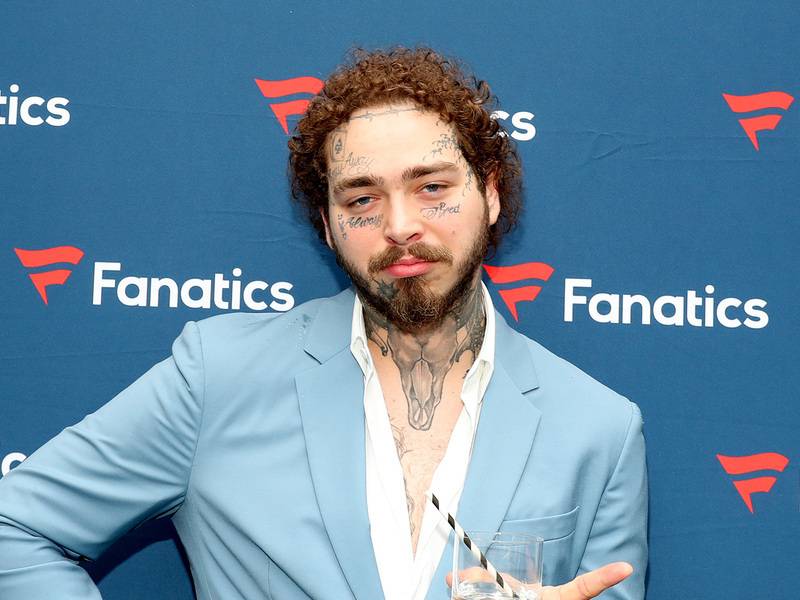 Post Malone opened about his face tattoos in the cover story for GQ Style‘s Spring/Summer 2020 issue. In the interview, the diamond-selling artist said the ink work on his face comes from insecurity about his looks.

“I’m a ugly-ass motherfucker,” he explained. “It does maybe come from a place of insecurity, to where I don’t like how I look, so I’m going to put something cool on there so I can look at myself and say, ‘You look cool, kid,’ and have a modicum of self-confidence, when it comes to my appearance.” 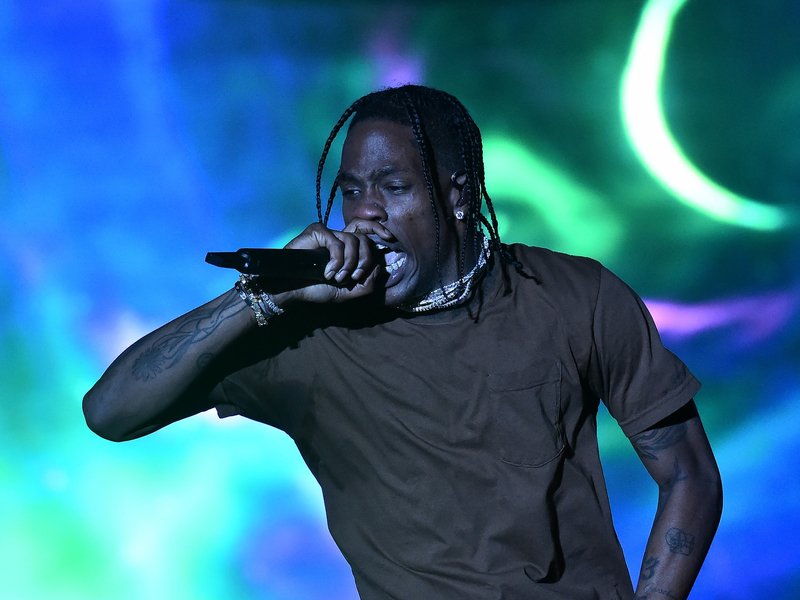 The conversation also delved into Post’s mental health, addressing the sadness he deals with despite his success. According to him, the sorrow dates back to his childhood.

“Middle school, I would cry myself to sleep every fuckin’ day,” he said. “High school, the same thing. I tried to drink some beers to get rid of that shit, but it just never goes away. And I don’t think that’s anybody’s fault; it has to do with something predisposed in you.”

Post expressed concern about how addressing the underlying causes of how he’s feeling might affect his music, but he is seeking help — though he wouldn’t specify if that meant professional treatment for his mental health.

“I’m trying,” he told GQ. “It’s difficult. Through my songs, I can talk about whatever I want. But sitting here, face-to-face, it’s difficult.”

Post is currently on the second leg of his Runaway Tour with Swae Lee and Tyla Yaweh. Check out his concert dates below.