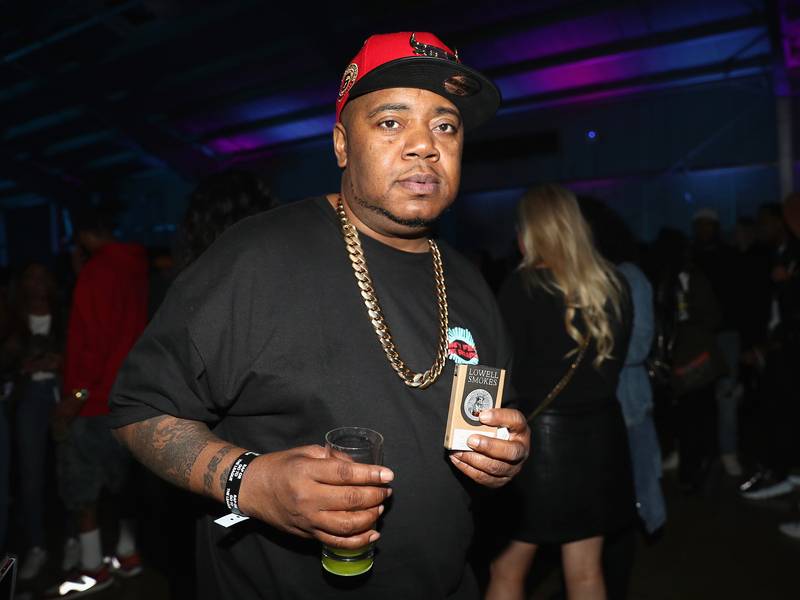 Twista Steps Up To Eminem's #GodzillaChallenge — & Twitter Is Hype

Despite Eminem asserting the #GodzillaChallenge was for “amateurs only,” Twista is stepping up to the plate. The famously fast-rapping Hip Hop vet tweeted Slim Shady on Tuesday (March 3) and indicated he’s ready.

Em launched the #GodzillaChallenge earlier this month, prompting an avalanche of aspiring fans/rappers to give it their best shot. The goal is to beat — or at least tie — the 224 words Shady spits in 31 seconds during the Music To Be Murdered By cut “Godzilla” featuring the late Juice Wrld. 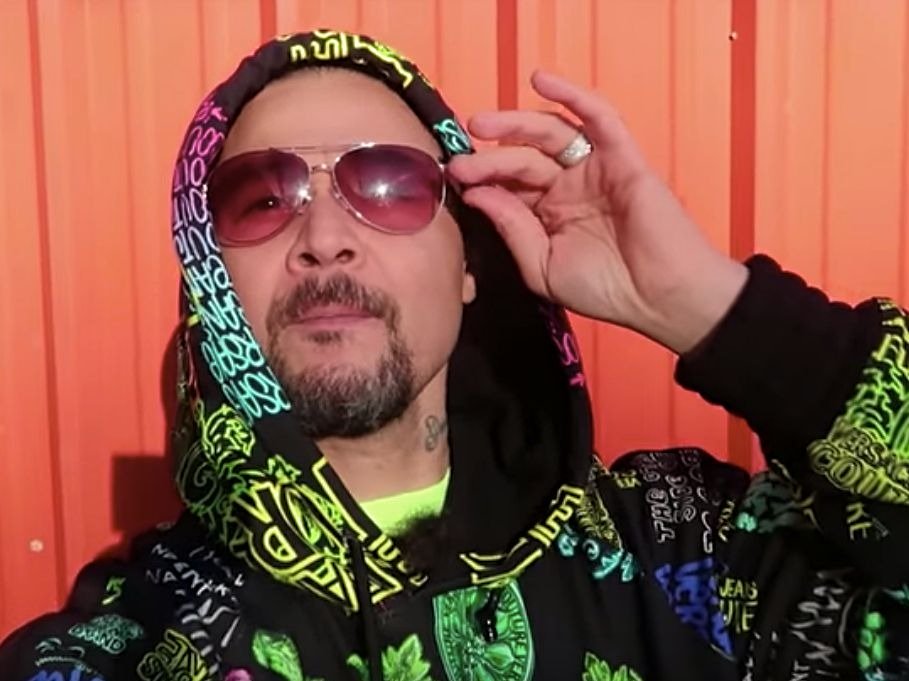 Biz Markie, who delivered a comedic take on the challenge, prompted Em to respond. In the process, the Detroit-bred rap giant reminded everybody it wasn’t intended for his peers, a message that was clearly lost on Bone Thugs-n-Harmony vet Bizzy Bone who also attempted the challenge.

Regardless, Twitter is hype for Twista’s attempt. One fan even suggested a “Godzilla” remix featuring Twista, Bizzy and Em.

We need a official remix of the song with Twista, Bizzy Bone and Em ????