Will Smith To Expand Bel-Air Athletics With Miami-Inspired Collection 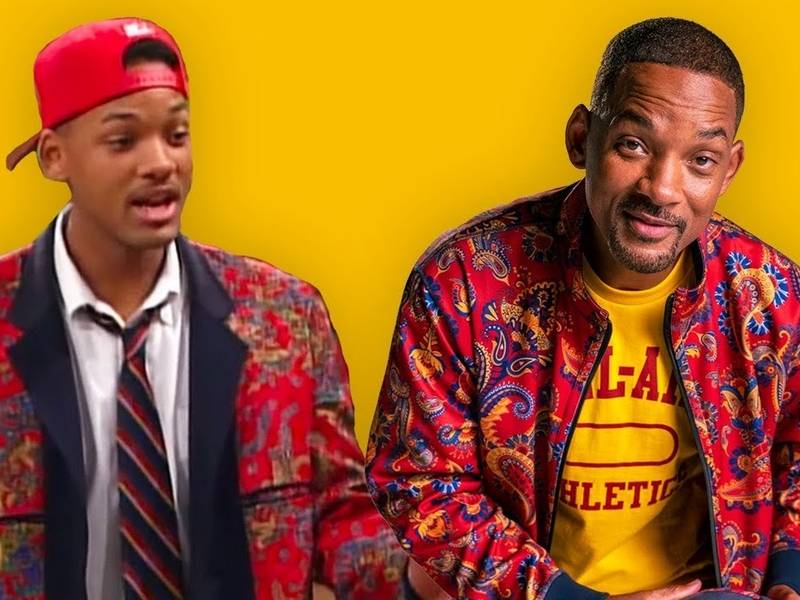 Will Smith is taking his Bel-Air Athletics line to the next level with an all-new limited edition collection titled “Bel-Air Miami (Home/Away).” The collection is inspired by Smith’s close connection with the city of Miami.

The unisex line features a variety of colorful looks that consumers can try and get their hands on. The designs feature tropical hues, animal prints and a color scheme that’s inspired by the Miami Dolphins and Miami Hurricanes uniforms from the 1980s and 1990s.

There are several standout pieces to keep an eye on including a selection of t-shirts that pay homage to Virginia Key Beach, an important Miami landmark to the civil rights movement, the ‘Bel-Air Bengal’ tee, which introduces Bel-Air Athletics’ new mascot and the ‘Bengal Varsity Jacket,’ which is limited to just 50 pieces. Miami Heat star and NBA All-Star Bam Adebayo was also named one of the ambassadors of this Miami-inspired collection.

The “Home/Away” concept of the limited edition collection represents the intersection of one’s comfort zone (home) and the excitement and risk associated with new adventures (away). This concept symbolizes Smith’s journey, which started in Philadelphia, moved to Los Angeles, and gained international acclaim in part because of Miami.

Smith’s relationship with the city began in 1995 when he starred alongside Martin Lawrence in the buddy cop film Bad Boys. The film spawned two more sequels based in Miami – Bad Boys II (2003) and Bad Boys for Life (2020). In 1997, Smith released his hit single “Miami” off his multi-platinum album, Big Willie Style.

“Miami just agrees with me spiritually, vibrationally and emotionally,” said Smith in a statement. “I just believe places have that for certain people and it’s an X-factor.”

“From music to movies, Miami has always been Will’s second home and we wanted to showcase that special connection with this collection,” said Samyr Laine, the Brand General Manager for Bel-Air Athletics. “It was important for us to capture Miami’s distinct look and feel while merging it with our brand’s signature style.” 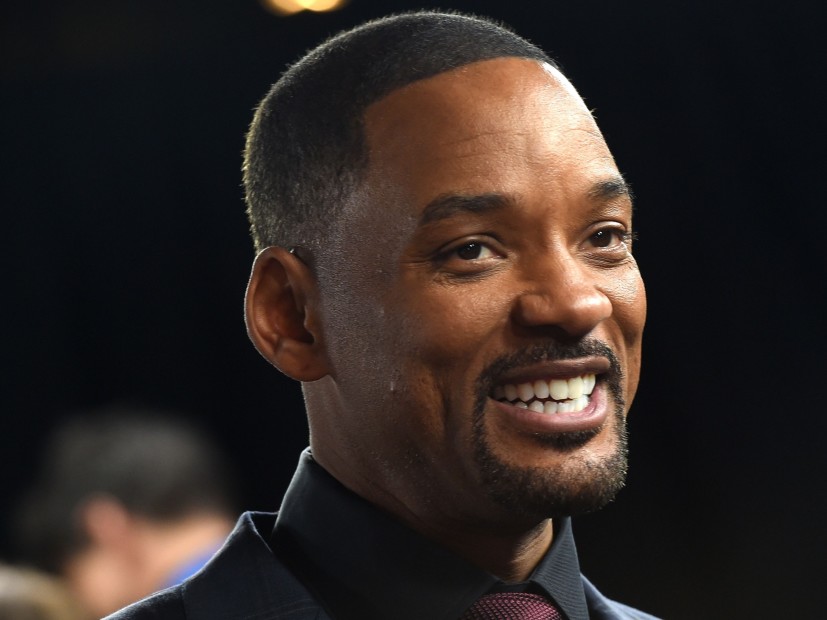 Bel-Air Athletics is a sports-inspired lifestyle brand that promotes the individuality and creativity that Will’s character embodied on The Fresh Prince of Bel-Air. It celebrates the love of competition, the inclusiveness of fans, and the stories, styles, and culture born out of sports.