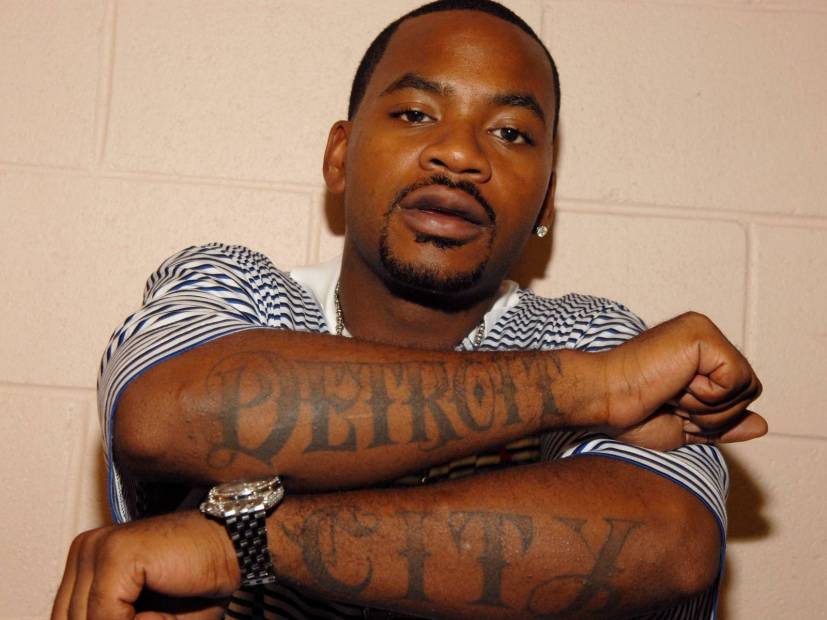 Former Shady Records artist Obie Trice caught a break on Tuesday (February 18) when he was charged with a misdemeanor in a case where he was originally facing felony assault.

According to WXYZ Detroit, the Motor City rapper was accused of possession of an unregistered firearm following a December 2019 shooting.

The incident allegedly started with a physical altercation between Obie and his live-in girlfriend. The 42-year-old artist was allegedly drinking all day and pushed his significant other during an argument, which prompted her son to step into the fight.

Police explained the mother and son decided to leave the residence after the melee, but Trice confronted them before they could escape. 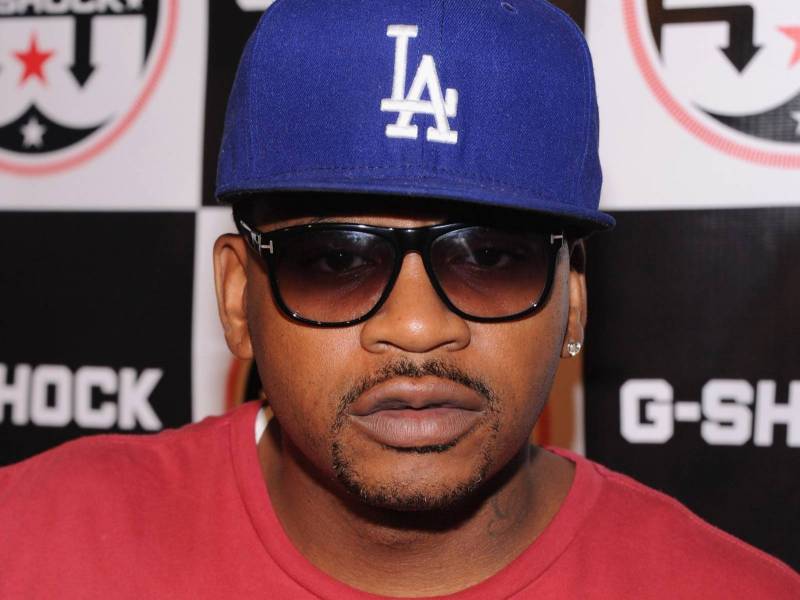 #DXCLUSIVE: Obie Trice Returns With "92" Single & Weighs In On Eminem Vs. MGK Beef

During the confrontation, the 18-year-old victim saw Obie with a gun and attempted to disarm him resulting in a struggle that left the teenager shot in the groin. He was taken to a local hospital by his mother. Law enforcement sent Obie to jail and booked him with an aggravated felony assault of a family member with a gun and contempt of court for violating a protective order.

Days after the arrest, he released two diss records aimed at Nick Cannon in defense of Eminem — “Spanky Hayes,” and “Spanky Hayes 2.” The latter featured a Suge Knight diss as well.