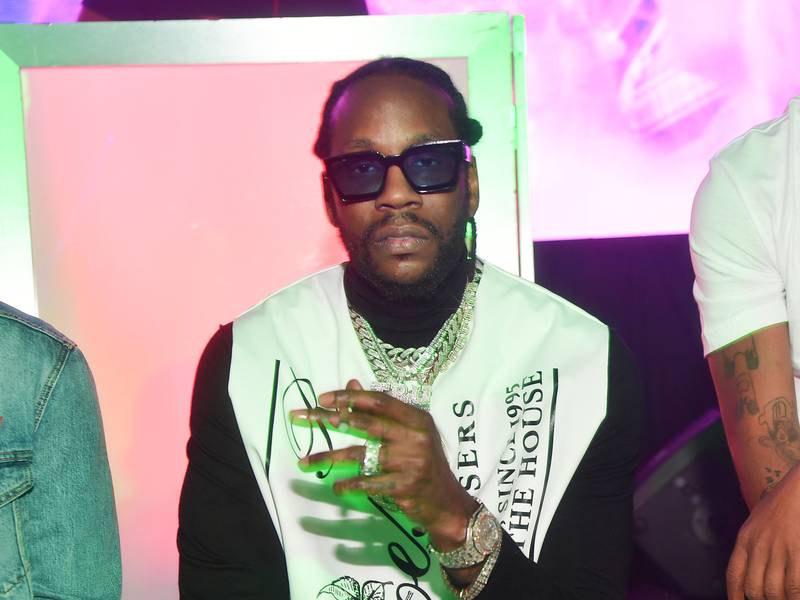 The Atlanta-bred rapper unveiled his tribute tattoo via Instagram, showing off the late basketball star’s number 24 inked across his legs.

Bryant and his daughter Gianna passed away in a fatal helicopter crash on January 26. 2 Chainz was one of the many Hip Hop artists mourning their deaths once the news broke last month.

The veteran MC was distraught by the shocking loss, posting multiples photos of himself and Bryant on Instagram while expressing his sadness.

“Heart broken and speechless,” he wrote in one post. “if you know me you know this killing me right now Rest In Peace Bean and Gigi Bryant and prayers to Vanessa and the Bryant family and the rest of the families involved.”

In another, he noted, “I am truly lost for words , my idol.”

Bryant and his daughter Gianna were laid to rest in a private funeral on February 7. A public memorial will be held at the Staples Center in Los Angeles on February 24.

I am truly lost for words , my idol