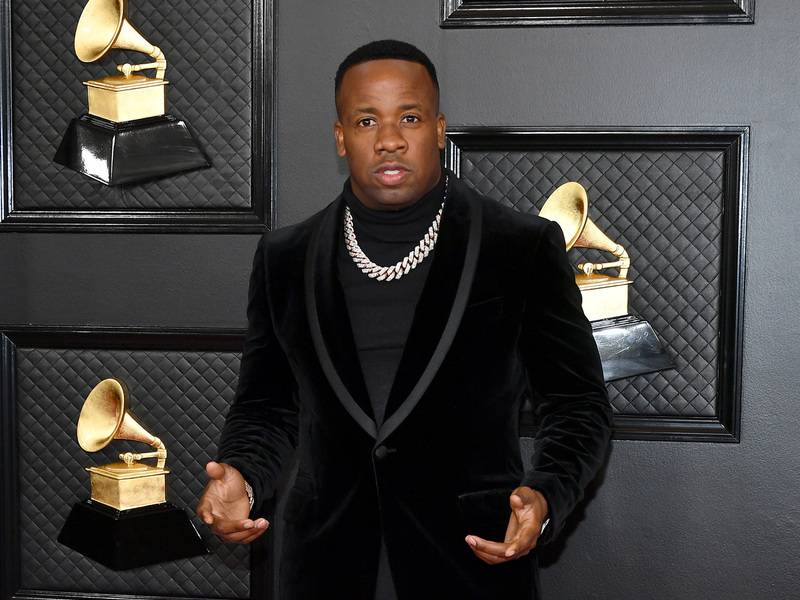 Yo Gotti On Diddy & Ma$e Dispute: 'Business Is Business'

Ma$e called out Diddy last month for multiple things, including “starving” his artists and allegedly making it difficult for the “Harlem World” rapper to buy back his catalog — despite a $2 million offer.

CMG boss Yo Gotti stopped by The Breakfast Club last week and gave a different perspective when asked about the rift between the artist and the executive.

“Business is business in general,” he asserted. “You knew what you was signing … and I’m pretty sure you made a lot of money along the way and you became who you became. So, I don’t think you could complain about somebody else believing in you and investing they money and more so more than they money, they time in you.

“What if they wouldn’t invest that initial money and time in you, would you even be here? That’s one way to look at it. Because I’m an artist and executive, I also think an artist should be in the most fair position as possible.”

Gotti continued, “So, I don’t think none of us know the true business. I think he [Ma$e] put a number on what he tried to buy it for, is that what it worth? I don’t know. If you try to sell something that cost $50 million for $1 million is you not real for not taking the $1 [million]?”

Charlamagne Tha God then read a text message without revealing who sent it, which alleged Ma$e reconstructed his contract twice and collected two album advances without ever putting out an album.

“It’s two sides to every story,” Gotti replied. “You don’t know the specifics.”

Gotti was in town promoting his recently released Untrapped album. The LP features Megan Thee Stallion, Rick Ross and Lil Baby, among others. He also disclosed he’s out of his Epic Records contract and now owns all of his masters.