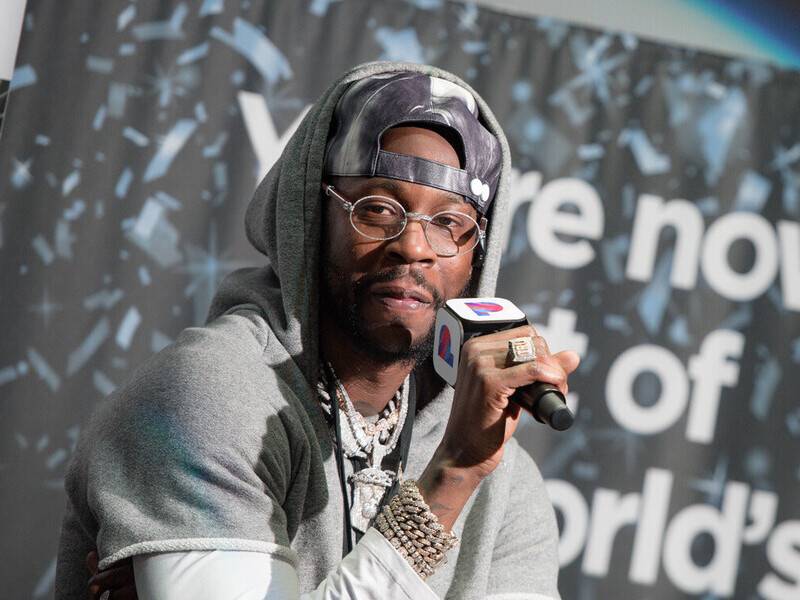 Turo, a peer-to-peer car sharing marketplace, has received an investment from 2 Chainz. The T.R.U. rapper has become a shareholder in the company, joining other notable investors such as Arizona Cardinals wide receiver Larry Fitzgerald and Indiana Pacers guard Victor Oladipo.

According to Crunchbase, the car-sharing service has secured an additional $30 million to its latest round of funding thanks to investments from 2 Chainz and others. The company has raised a total amount of $500 million.

Turo is billed as the “Airbnb of cars.” The marketplace allows users to rent a vehicle in a similar manner to the way people book lodging on Airbnb.

The service currently boasts 14 million members with 450,000 vehicles listed. Turo claims its version of renting costs as much as 35 percent less than traditional rental agencies.

Beyond adding to his investment portfolio, 2 Chainz is currently prepping for the release of his No Face No Case compilation. The album, which features artists signed to his T.R.U. imprint, is scheduled to drop on Friday (February 7).