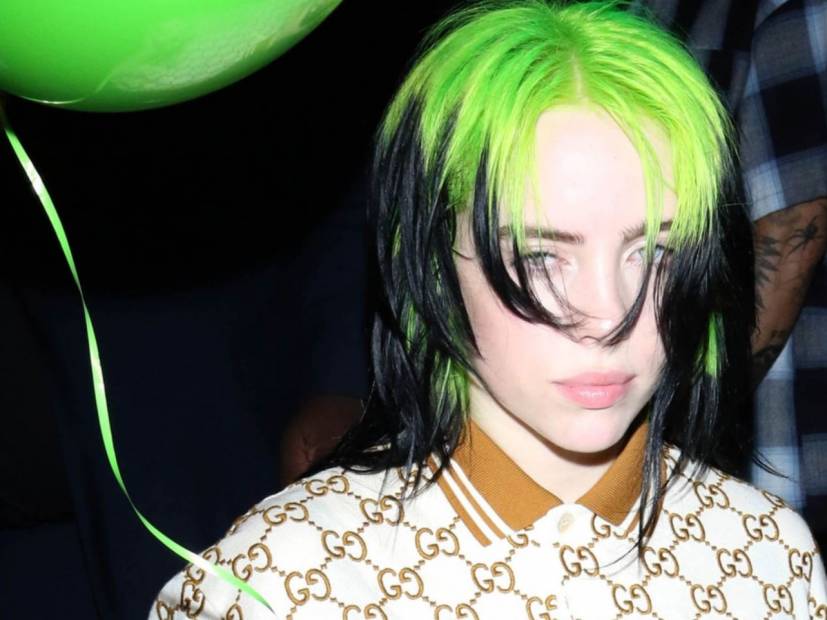 Pop singer Billie Eilish is facing criticism for some comments she made during an recent interview with Vogue.

The cover story, which was published on Monday (February 3), found the Grammy Award-winning singer commenting on the difference between storytelling and straight up lying, which she said often happens in rap. She asserted a lot of rappers aren’t telling the truth in their rhymes.

“Just because the story isn’t real doesn’t mean it can’t be important,” she said. “There’s a difference between lying in a song and writing a story. There are tons of songs where people are just lying. There’s a lot of that in rap right now, from people that I know who rap.

Unsurprisingly, Twitter weighed in and cracked a few jokes at Eilish’s expense.

Lol @ anyone in hip hop caring about Billie Eilish or what she thinks about hip hop pic.twitter.com/zkwJeJvV05

Elsewhere in the interview, Eilish opened up about her friendship with Drake. Last fall, she revealed the 33-year-old superstar had been texting her, which didn’t sit well with some people considering Eilish was a minor at the time.

“The internet is such a stupid-ass mess right now,” she said. “Everybody’s so sensitive. A grown man can’t be a fan of an artist? There are so many people that the internet should be more worried about. Like, you’re really going to say that Drake is creepy because he’s a fan of mine, and then you’re going to go vote for Trump? What the fuck is that shit?”