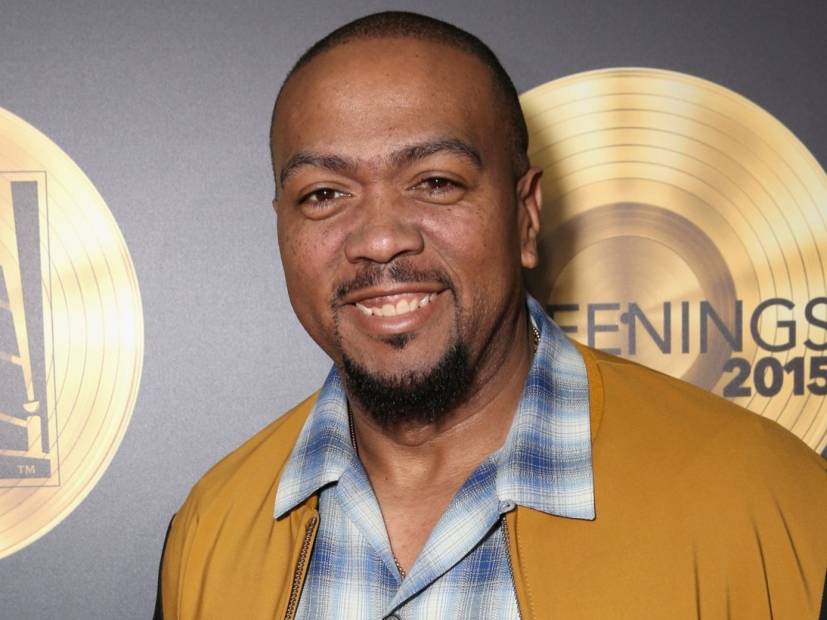 Miami, FL – Timbaland is responsible for crafting songs for some of music’s biggest stars — from Missy Elliott and Beyoncé to JAY-Z and Drake. But behind all of his success, Timbo was grappling with an aggressive addiction to painkillers and suffocating under his roughly 260 pounds of extra weight.

In a new interview with Men’s Health, the storied producer opens up about those dark days and revealed how he overcame them.

It started in 2011 when Timbo received a prescription for painkillers after getting a root canal. As he started down the path to addiction, he was soon abusing OxyContin and Percocet. Then, an old injury flared up, the result of being shot while working at a Red Lobster as a teenager. It provided another excuse to ask for more pills.

There will just come a point where your goal will be greater than the moments as my trainer taught me. It’s now a lifestyle for me

And things only got worse. In 2013, he and his former wife Monique started divorce proceedings and the IRS filed a $4 million lien for three years of unpaid taxes. But the painkillers provided an escape.

“It put me in a great feeling of not caring, of just being free,” he says. “I’m like traveling, doing shows, popping ’em, having fun, just being ignorant.” As he gained weight and got increasingly sluggish, he had a dream that shook him up.

“I had a dream that death was near,” he said. “I saw myself with a white face.”

At that point, the Grammy Award winner downsized from a 14,000-square-foot mansion outside Miami to a 2,500-square-foot condo downtown and got “all that superstar stuff out of the way.” He and his ex-wife finally became good friends. Faced with a nasty addiction, he finally confronted it head-on without the help of rehab or any 12-step programs.

“Just me and God,” the devout Baptist explained. “This was the path chosen for me. God was rebuilding my character.”

But the withdrawal was brutal and took roughly two weeks.

“One of the toughest things I’ve been through,” Timbo says. “The only things that got me through it were my kids, my girl, the help of God keeping my mind still.”

Next was his physique. With the help of his new girlfriend Michelle Dennis, Timbaland walked into Miami’s Punch Elite Fitness weighing 350 pounds at five-foot-seven-inches tall.

Within a year he was down 50 pounds but still had a ways to go. So, he and Dennis started working out twice a day — boxing in the mornings and cardio/weights in the evenings. After losing 40 additional pounds, he decided to take his training to an elite athlete level at DBC Fitness.