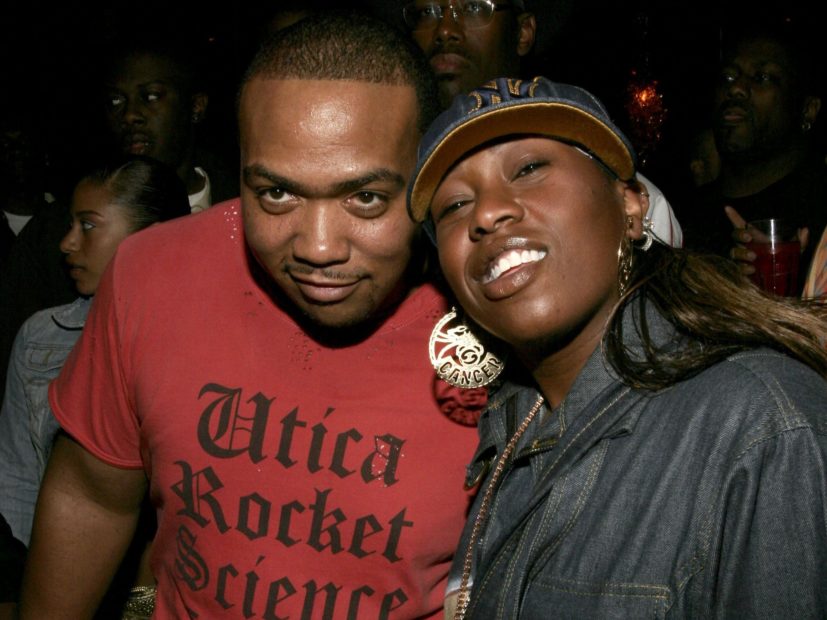 ’90s Hip Hop icon Missy Elliott and veteran producer Timbaland have an extensive history together that goes all the way back to high school.

Hailing from Virginia, the two have joined musical forces on several occasions to put together a plethora of hits.

In a recent interview with Amazon Music for its Rap Rotation series, Missy painted a picture of her close-knit relationship with Timbaland, taking it back to the making of her iconic, Grammy-winning song “Work It.”

It’s all love between the two though, as Missy went on to describe their transparency with each other during the creative process.

“When I play something, he’ll most definitely be like, ‘No, you should do it like this’ and that’s always been us,” she said. “And he’ll play something and he’ll go through sounds and I’ll be like, ‘Oh that’s crazy’ or I’ll be like, ‘That’s super wack.’ And vice versa. And you know I think we trust each other because we’ve been knowing each other.”