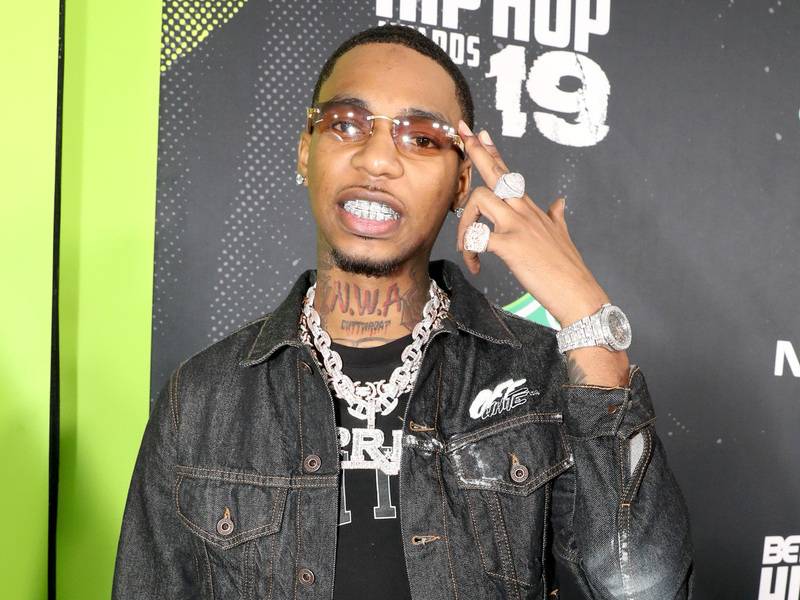 The Paper Route EMPIRE artist’s latest solo project is comprised of 16 tracks. Production is handled by Sledgren, Bandplay and LDG Beats, among others.

[This post has been updated. The following was originally published on January 12, 2020.]

Key Glock is capping off the first month of 2020 with some new music. The Young Dolph protégé is scheduled to drop a new solo project titled Yellow Tape on January 31.

The upcoming release will be the Memphis-bred rapper’s first solo effort since 2018’s Glockoma mixtape. More recently, the Paper Route EMPIRE artist teamed up with his boss Young Dolph for the collaborative project Dum And Dummer in 2019.