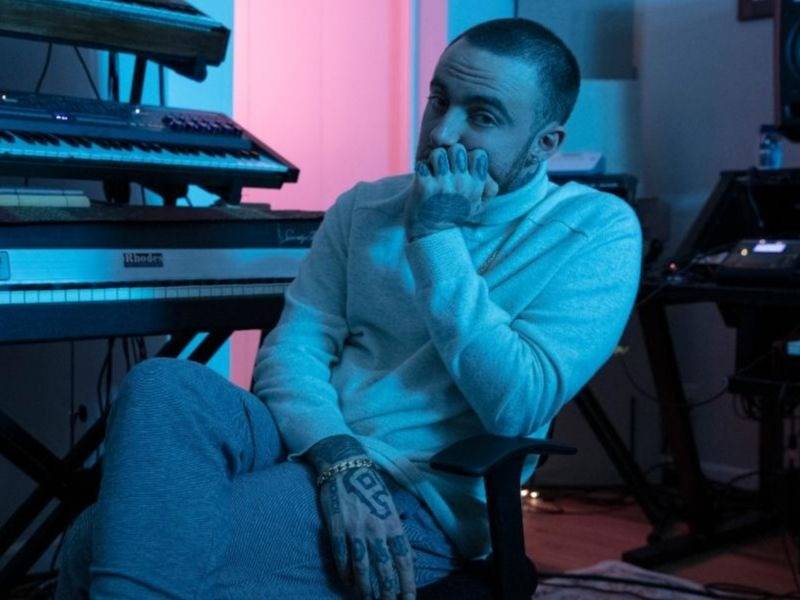 His sixth studio LP is produced by Jon Brion, who was working with the late rapper on the project prior to Miller’s death. The 12-track album was originally intended to be a companion piece to 2018’s Swimming.

[This post has been updated. The following was originally published on January 9, 2020.]

Mac Miller’s family announced a posthumous album titled Circles was on its way earlier this week. Now, they’ve shared a video for “Good News,” a six-minute exploration of themes and images prevalent throughout the late musician’s career.

Directed by Eric Tilford and Anthony Gaddis, the video begins with Miller in the studio. He opens a door and the visual quickly turns into a psychedelic, Sgt. Peppers-esque montage of flowers, horses, several photos of Miller and numerous random objects.

The laid-back vibe of the song pairs well with portraits of the ocean, desert and other peaceful landscapes as Miller’s voice sings along to the mellow beat.

Circles has been dubbed the “sister album” to 2018’s Grammy Award-nominated album Swimming and was completed with the assistance of notable producer Jon Brion. 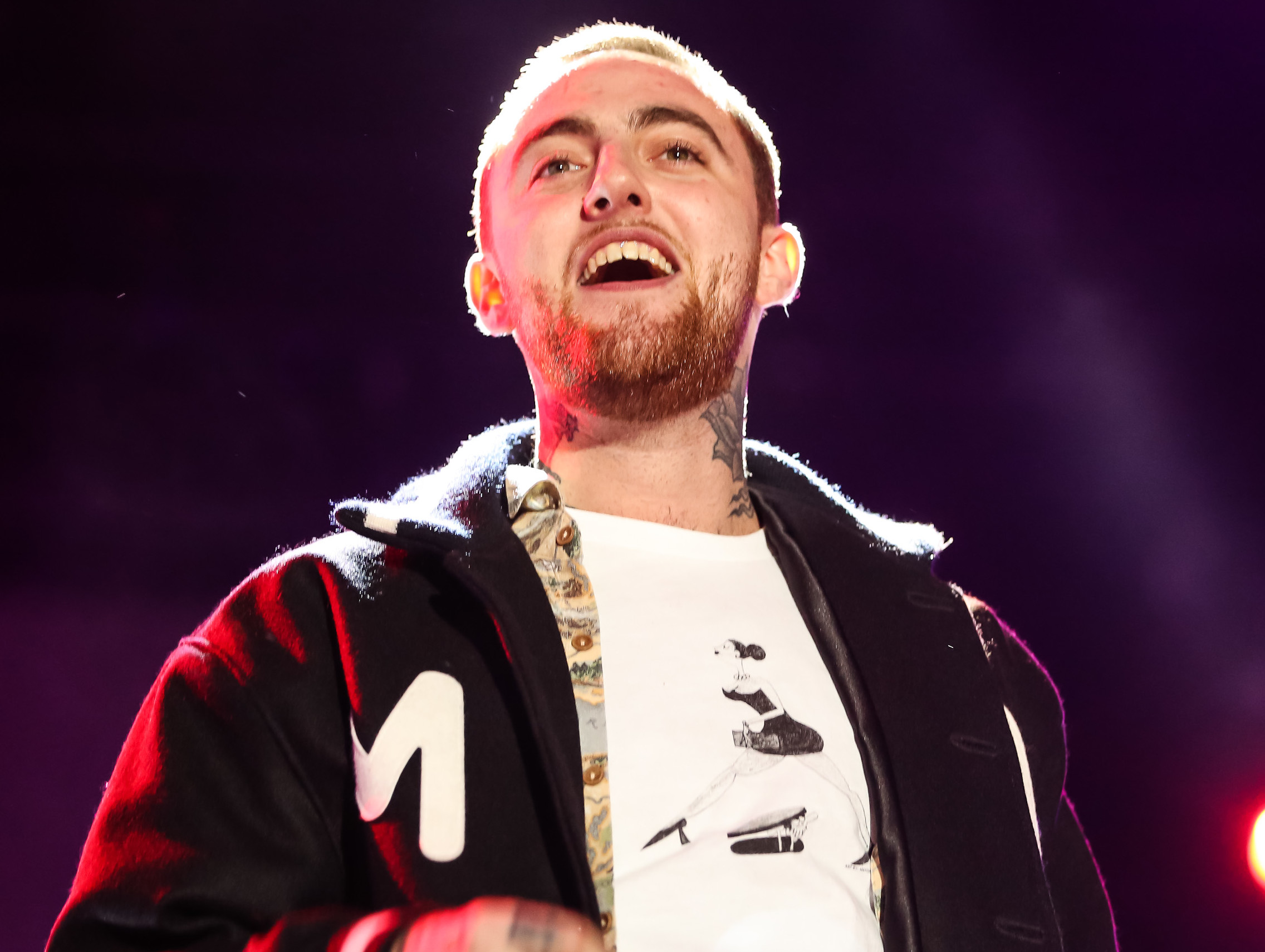 The project features 12 new songs and integrates influences from artists such as T-Rex and the Plastic Ono Band.

The album arrives on Friday (January 17) via Warner Records and is currently available for pre-order here. Until its official release, check out the album art and tracklist below.