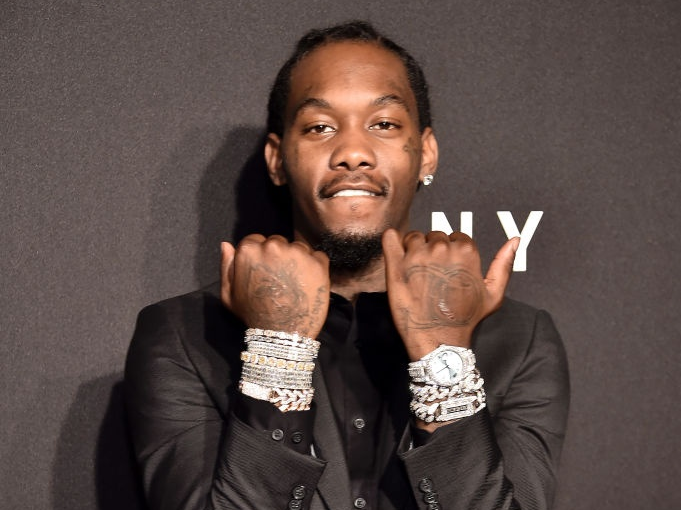 Offset is in debt with Los Angeles jeweler Peter Marco to the amount of $47,000, according to TMZ.

The suit alleges that in October 2018, Offset bought $110,000 in jewels but only paid $63,000 at the time of the in-store purchase. The popular L.A. jeweler’s legal team sent a letter to the Migos member in early December with a demand for payment, reportedly within seven days. It seems as the debt was still left unpaid.

LETS ENJOY LIFE WITH NO NEGATIVITY

Marco is now suing for the remaining balance with interest and attorney fees. Coach K was shocked when he heard the news of the civil case. He advised he had no knowledge of the sale and didn’t even know who the jeweler is.

Offset was also sued in September by Guven’s Fine Jewelry for the same offense. The suit claims he had $359,490 worth of their jewels in his possession but had ignored their multiple requests for payment.