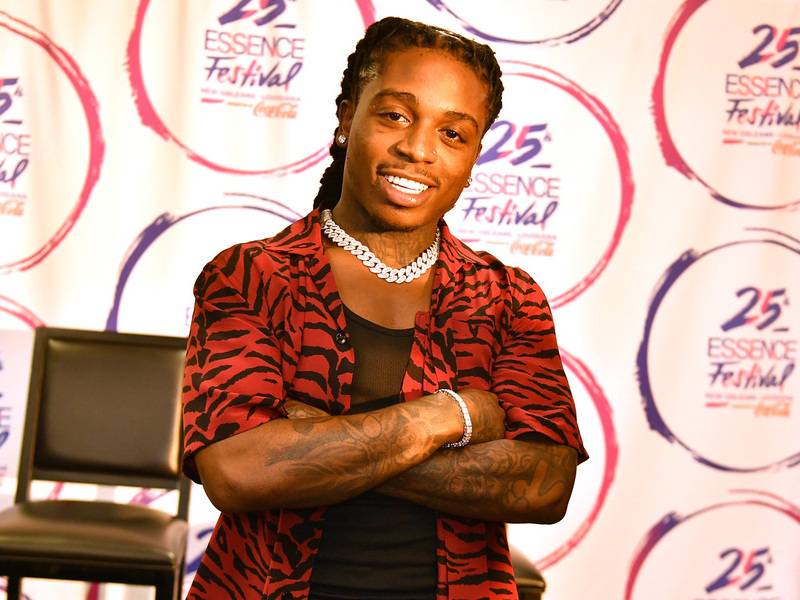 It looks like Jacquees will be tapping into his roots, announcing he’ll be remixing other artists’ songs again in 2020. The self-proclaimed King of R&B announced his plans via Twitter on Friday (December 20).

2020 I’m back remixing everybody songs

Jacquees is no stranger to putting his own twist on songs by other artists. In 2013, he dropped Quemix, a 12-track mixtape featuring his remixes of songs by Drake (“Girls Love Beyoncé”), Miguel (“How Many Drinks”), Future (“Karate Chop”) and more. He followed that up with Quemix 2 in 2015 and 2018’s Quemix 3.

The Cash Money singer stirred up some controversy last year though when his remix of Ella Mai’s “Trip” began surpassing the original on streaming services. The song was reportedly removed from streaming platforms after Ella’s label, 10 Summers, sent a cease-and-desist letter to Jacquees.