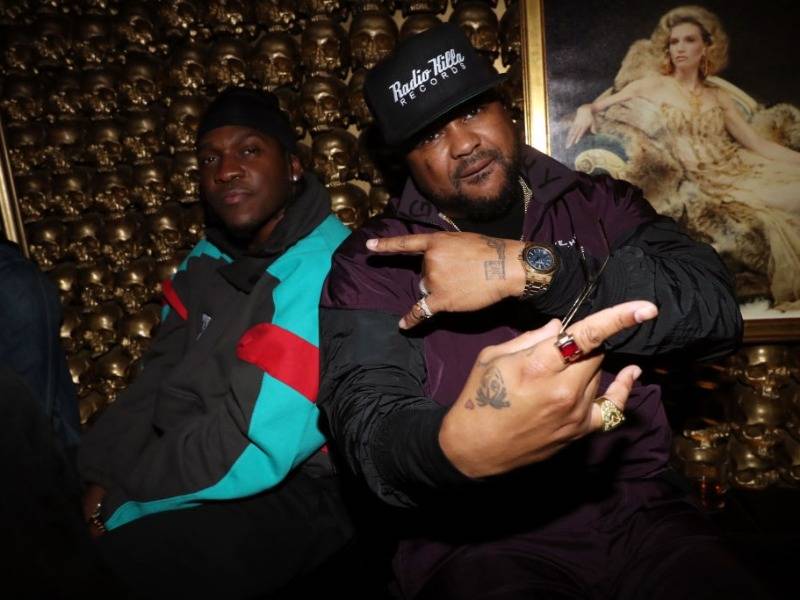 While The-Dream is out here granting his fans’ wishes on Instagram, Pusha T entered the comments section in search of some more Christmas spirit.

Recently, a fan messaged the Radio Killa Records CEO requesting him to make an extended version of his 2015 track “Cedes Benz” after hearing it on the Queen & Slim soundtrack.

“Is there any possibility that you will make an extension of the slowed part of the song,” asked the fan. “It would mean the world to me.”

In response, The-Dream took to Instagram to post a screenshot of the DM, letting the fan know that the extended clip was well on its way.

“It’s Done Boo. It’s been sent to Mastering as of 5 minutes ago, with the extended clip. Cedes Benz (Queen & Slim) version,” read the caption.

It’s Done Boo. It’s been sent to Mastering as of 5 minutes ago, with the extended clip. Cedes Benz (Queen & Slim) version

Moments later The Shade Room captured King Push hilariously enter the comments section in hopes of another wish being granted.

“Hi The Dream, I just left your house a few days ago and u had one Phantom too many in your drive way. Could u send the keys and title to my Maryland address? I believe in you and your talent will help u buy yourself another one. Thanx,” replied Push.

“Since we asking for shit….,” added Push in a separate comment. “This nigga out here granting wishes and y’all still up here talking abt how good the songs is…get on my wave!!!!! I’m tryna show y’all!!!”

The G.O.O.D. Music MC has already had quite the holiday season. Most recently, he and his wife Virginia Williams announced they are expecting their first child in Spring 2020.