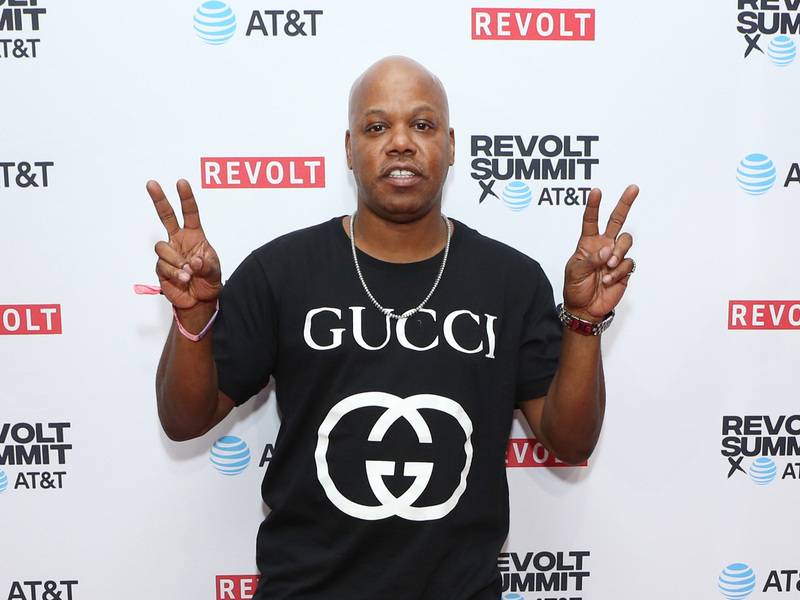 Too $hort Shares 'The Vault' LP

Bay Area O.G. Too $hort has dropped a new album titled The Vault. The project is his follow-up to The Pimp Tape, which was released in November 2018.

Short Dog’s 21st studio LP is comprised of 11 tracks. The late Pimp C, comedian Mike Epps, Mistah F.A.B. and Dangerous Crew members Shorty B and PeeWee are among the guests featured on the album.

View Too $hort’s The Vault stream, cover art and tracklist below.

[This post has been updated. The following was originally published on December 18, 2019.]

Too $hort is closing out 2019 with a new album. The West Coast Hip Hop pioneer has announced The Vault LP, which is scheduled to drop on Friday (December 20).

“All bitches ain’t women,” he posted on Twitter along with a snippet of the project. “#THEVAULT coming this Friday.”

Too $hort’s upcoming album will feature 11 tracks. Guests appearing on the LP include Pimp C, Mistah F.A.B. and comedian Mike Epps, among others.

Check out Too $hort’s The Vault cover art and tracklist below.