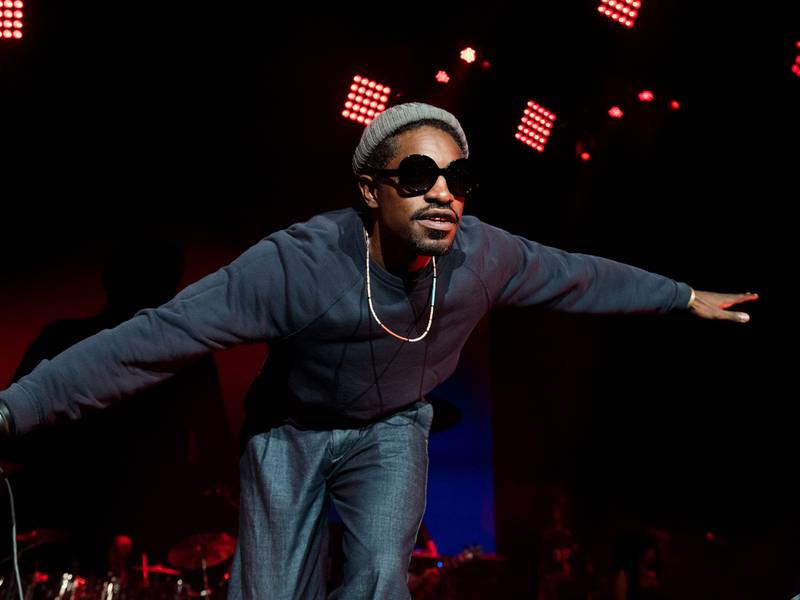 André 3000 On Long-Awaited Solo Album: "My Confidence Is Not There"

Fans hoping to finally hear an André 3000 solo album won’t be getting their wish anytime soon. During a conversation with Rick Rubin on the Broken Record podcast, 3 Stacks explained how a lack of confidence has prevented him from making his long-discussed LP.

“I haven’t been making much music, man,” he said. “My focus is not there. My confidence is not there. I tinker — I tinker a lot. Like I’ll just go to a piano and I’ll set my iPhone down and just record what I’m doing, move my fingers and whatever happens, but I haven’t been motivated to do a serious project. I’d like to, but it’s just not coming.”

The high bar set by André’s past work has affected his creative process. The Outkast MC wondered aloud if his well-established legacy was essentially holding him back.

“In my own self, I’m trying to figure out where do I sit,” he said. “I don’t even know what I am and maybe I’m nothing. Maybe I’m not supposed to be anything. Maybe my history is kind of handicapping in a way. And so I’m just trying to find out what makes me feel the best right now.”

While opening up to Rubin, the acclaimed MC noted he’s currently drawn to instrumental music as opposed to writing raps.

André also lamented the level of scrutiny his work receives, detailing how he doesn’t feel like he can experiment musically anymore.

“Now any little thing I put out is instantly attacked,” he stated. “Not in a good or bad way. People nitpick it with a fine-tooth comb. ‘Oh, he said that word? And that’s not a great place to create from. And it makes you kind of draw back. And maybe I don’t have the confidence that I want or the space to experiment like I used to.”

Check out André’s entire interview with Rubin interview below.