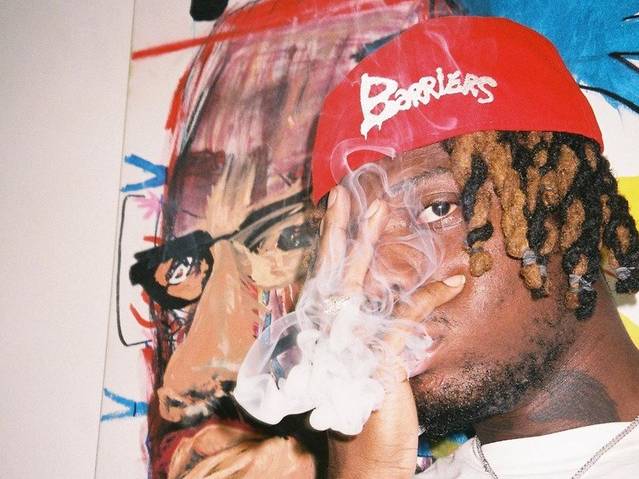 Warhol.SS has finally released his MIA EP via EMPIRE.

It’s his first solo project since 2018’s Chest Pains and serves as a precursor for the fans until he releases his upcoming mixtape due out early 2020.

[This post has been updated. The following was originally published on December 4, 2019.]

Chicago rapper Warhol.SS has unveiled a release date of December 12 for his forthcoming EP MIA.

Warhol’s first joint off the six-track EP is “Top Off” with a verse from Ugly God and co-production from Kid Hazel and OZ Musique.

The up-and-coming artist has landed featured appearances on Shoreline Mafia‘s Party Pack, Vol. 2 mixtape and made his presence known at plenty of festivals.

Press play on Warhol.SS’ first joint off his MIA EP, “Top Off” featuring Ugly God, below and peep the tracklist for MIA down below, too.