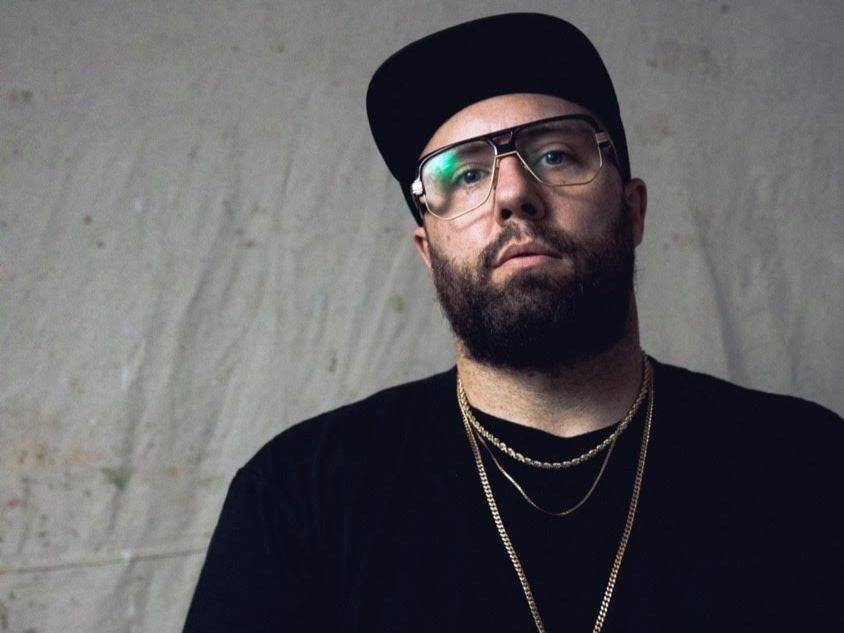 The project follows the deeply personal Black Ash Days, which was released in 2015. In a statement to HipHopDX, he explained how he plotted the follow-up to such an intimate record.

“I felt the need to expand my reach beyond that subject matter,” he said. “I didn’t want those experiences to define who I am as a person and artist forever. The BAD album will always be there as a document of that side of me.”

Trademarc continued, “I live with bi-polar disorder, which many people do, but with this project I felt it would be healthy to display more range than just being ‘the depressed, suicidal guy.’ I’d covered that ground in depth, and wanted to show what it was like to spend some time in the light at the end of the tunnel.”

While songs such as “Latuda” featuring the aforementioned Uncle Sage still touch on depression, Trademarc made sure not to let that be the prevailing theme. Crafted by the Filthy Animals production team, Trademarc credits the producers’ PENPALS crew for bringing out the best in him.

“I feel like being around those guys really helped open me up to different, more positive, even humorous avenues of music I probably wouldn’t have explored without them,” he added. “They really helped get me out of my comfort zone with their amazing work.”

Check out the album stream, cover art and tracklist below and cop the album here.