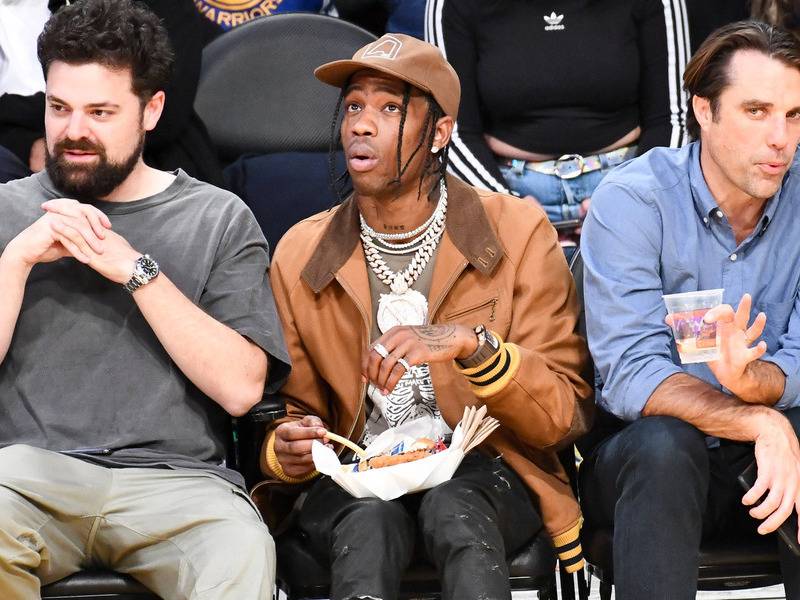 Travis Scott doesn’t want to strictly be known as a Hip Hop artist. In an interview for the first-ever men’s print edition of Harper’s Bazaar magazine, Scott explained why he feels his music cannot be boxed into a single genre.

“I would just describe it as different pieces of my brain — a mix of genres that I listen to on the daily,” he said.

Scott is coming off the release of his latest stadium anthem “Highest In The Room,” which is filled with the familiar Auto-Tuned vocals and beat switch that’s become his signature. The formula is working as the single debuted at No. 1 on the Billboard Hot 100.

The Huncho Jack member also attributed his fashion sense to his taste in music, noting the overlap between the two.

“My taste in clothes and in music go hand in hand,” he said. “I couldn’t make one without the other.”

Check out Scott’s cover below.