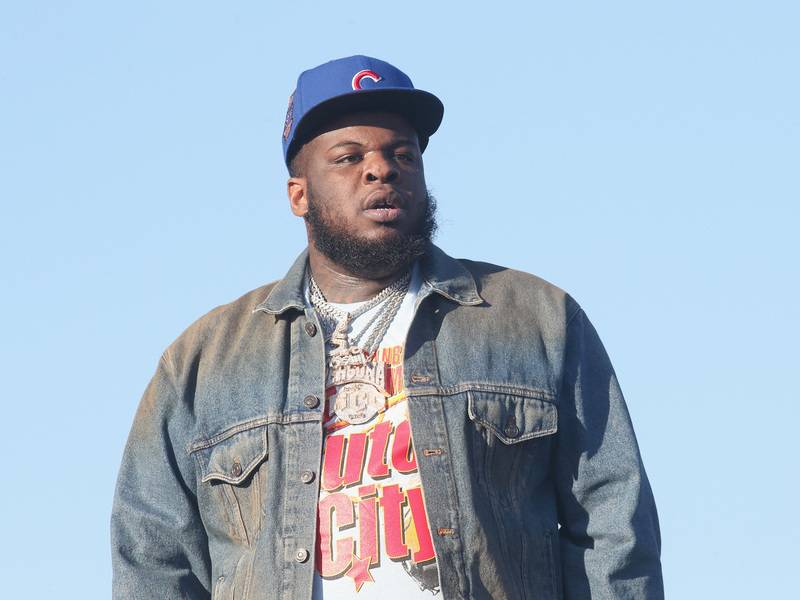 Scottsdale, AZ – Maxo Kream made sure one fan regretted throwing a drink at him on Saturday night (November 16).

The RCA Records artist leaped into the crowd and started throwing punches after someone in the audience flung a beverage all over him during a concert in Scottsdale, Arizona.

Video of the incident was uploaded to Twitter by user @atom2welveee on Sunday morning (November 17). Later in the day, Maxo commented on what happened in a since-deleted tweet.

“Nicca threw beer on me so I whooped his ass,” he wrote.

*BEER not water my mistake

The event in Scottsdale was one of the final dates on Maxo’s U.S. tour, which wrapped up in El Paso, Texas on Sunday. In December, the Houston-bred rapper is scheduled to travel overseas for the European leg of his tour.

Stream the Brandon Banks LP below.