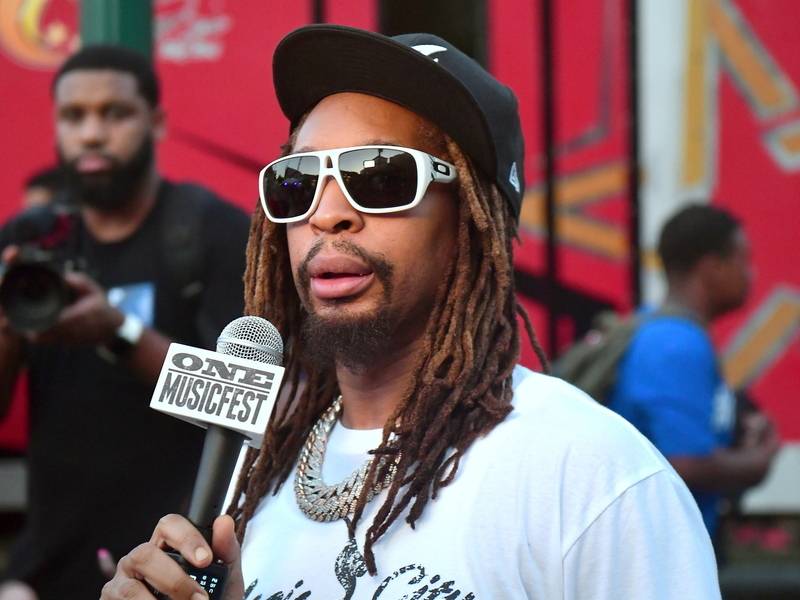 Lil Jon Detained In Vietnam Over $400K Worth Of Jewelry

Vietnam – Lil Jon had too much bling for his own good during his travels in Vietnam on Friday (November 15).

The King Of Crunk revealed he was detained for hours at Tan Son Nhat Int’l Airport due to not properly declaring his expensive jewelry. As a result, the United States Embassy had to get involved to help him leave the country.

“I was detained for about six hours because of my jewelry, which was also temporarily seized,” he said in a statement to XXL. “I was not aware that, when arriving, you have to declare any jewelry [gold, diamonds, rubies, etc.] that exceeds $12,000 US dollars… and the jewelry I had with me was worth over $400,000.

“Immediately I told someone traveling with me to call the U.S. Embassy when it started to look like I wouldn’t be able to leave the country until the situation was resolved. U.S. Embassy reps came to the airport and we had a formal meeting with myself, them, and representatives from the Vietnamese government.”

Jon was detained earlier today in Vietnam…but w the assistance of 2 staffers from the US Embassy, and a few locals…he's free!! #theshowmustgoon #toomuchjewelry

The situation was eventually resolved, allowing Jon to travel to his scheduled gig in Macau.

“They agreed to let me go with a warning in good faith between the Vietnamese government and the U.S. government,” he noted. “After it was resolved, I caught the next flight to Macau for my show [that night] for the F1 Rac.

“I really wanna thank the U.S. Embassy in Vietnam again. It’s amazin’ to know that no matter where I travel in the world, if something happens…the U.S. Embassy’s got their citizens’ back! I’m super grateful to them.”

Check out some of Jon’s Instagram Stories posts recapping his detainment below.