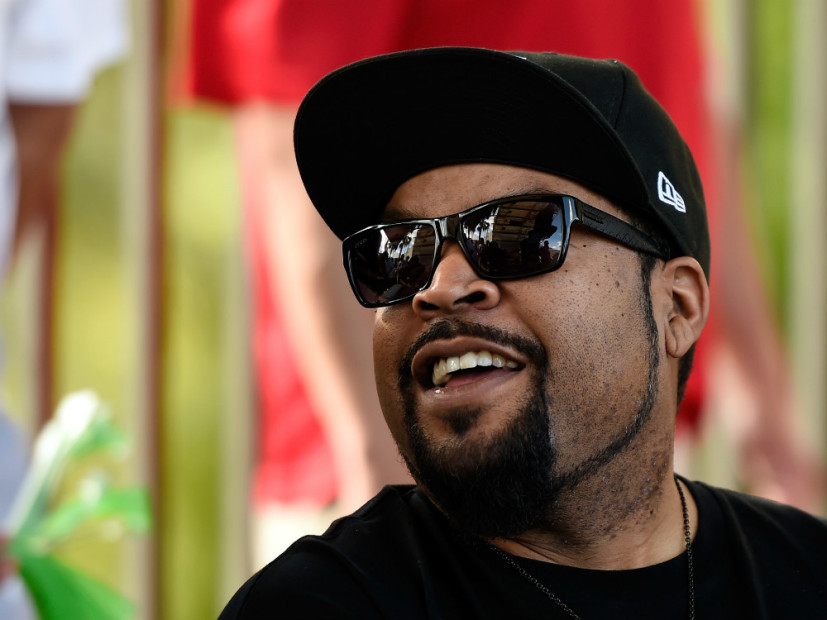 John Witherspoon’s funeral at Forest Lawn Cemetery in Glendale, California last week drew hundreds of mourners, many of them his famous friends.

Ice Cube, who was Witherspoon’s colorful co-star in the Friday film franchise, delivered a moving speech during the service, explaining why he wanted Witherspoon to be in the original Friday movie.

He continued, “When he said yeah, it was one of the happiest moments … we knew we had anchor. We knew we had somebody who was 10 times funnier than us.”

Cube also revealed why Last Friday hasn’t been made.

“I really apologize to my friend for not getting the next Friday movie made,” he said. “It’s not my fault. Some dumbass people in Hollywood at New Line Cinema, if you wanna … you can email Toby Emmerich and Richard Brener if you feel like I feel. Yeah, you punks had two scripts and you didn’t wanna do them.

Last Friday was expected to be the fourth installment in the franchise. In May, Cube revealed the script was done and Witherspoon had agreed to reprise his role as “Pops.” In the wake of his death, the movie’s fate has yet to be determined.