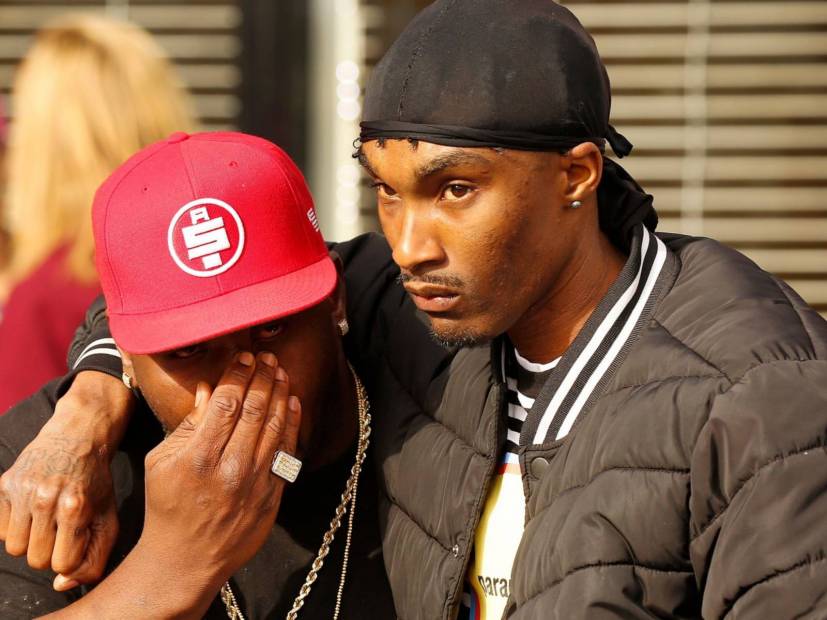 Los Angeles, CA – Killa Twan is apparently still bothered by Wack 100’s inflammatory comments about the late Nipsey Hussle. Shortly after the longtime music manager appeared to justify Eric Holder’s actions — not once but twice — Twan has issued an ominous warning via Twitter.

“On NicKersons I’ll fuck over @bluefacebleedem in a head up squabble,” he wrote. “LiL nigga betta wach his muhhfuckin mouf…him & wack!!”

On NicKersons I’ll fuck over @bluefacebleedem in a head up squabble. LiL nigga betta watch his muhhfuckin mouf… him & wack!!

In a leaked audio clip that started making the rounds last month, Wack said Holder, Nip’s alleged killer, had no choice but handle his business.

A couple of days later, he apologized at the suggestion of Nip’s former manager Eugene “Big U” Henley but then doubled down on his commentary during an interview with the No Jumper podcast.

“In this situation, you have a rapper and you have a dude who is a straight, authentic gang member,” he said. “His whole life are these blocks. In the culture of gangbanging, when you call a muthafucka a bitch, a snitch, a rapist, a pedophile — when you call somebody these things in this jungle, it’s no different than you being a football player and going on the field without your helmet on. You’re going to get hit.”

Nip, of course, was shot and killed on March 31 after he allegedly called Holder a “snitch.”

Twan is signed to Nipsey’s All Money In imprint, so it makes sense he has Nip’s back in both life and death.