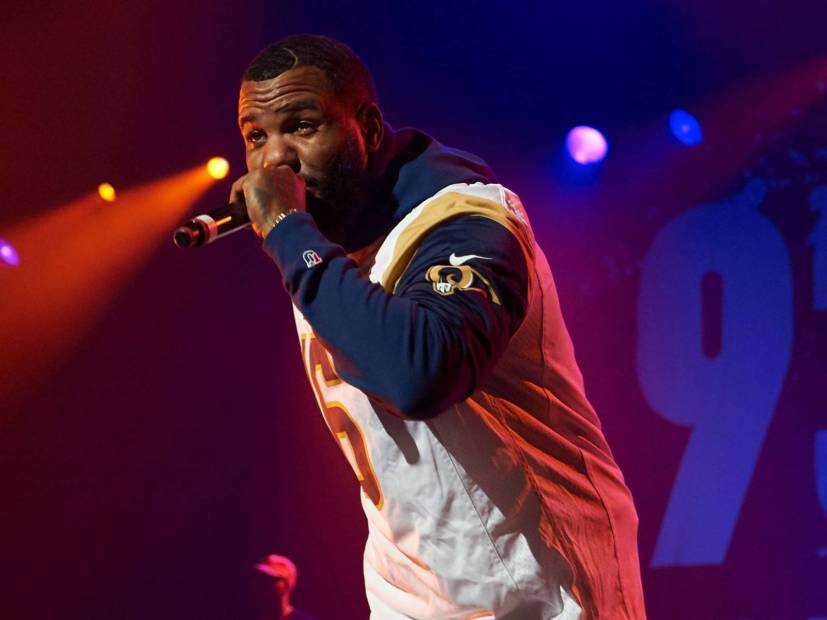 The Game has returned with a new single featuring California crooner Anderson .Paak called “Stainless.” The bass-heavy track surfaced on Friday (November 1) and oozes swag, setting the tone for the rest of his final studio album, Born To Rap.

The newly-released track is the second taste of Game’s upcoming album. In June, the 39-year-old artist released  “West Side” in addition to a few controversial snippets.

He’s been teasing the project since early this year, announcing features with Paak as well as Meek Mill, 21 Savage and the late Nipsey Hussle.

“Stainless” is the Game and Paak’s fourth collaboration. Paak’s signature funk is featured on two tracks from the Game’s 2015 album The Documentary 2.5.

On their latest joint effort, the two Cali natives swap bars about riding down the freeway with pistols ready. The song, which is completely different from Born to Rap‘s summer single “West Side,” indicates a versatile album is on the way.

Born To Rap is expected to arrive on November 29. Check out “Stainless” up top.