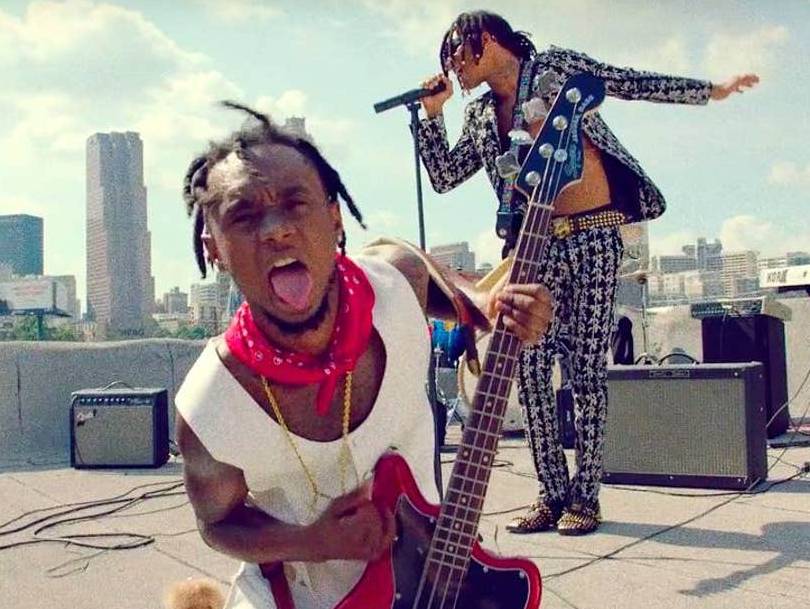 Vevo Reveals Its Top 10 Hip Hop Videos Of The Decade

Worldwide – Ever since the Vevo watermark started appearing on music videos in the late 00s, music fans worldwide knew that the quality of their viewing experience moving past the television era was in good hands.

As we say goodbye to the 2010s, Vevo has shared their data with HipHopDX to reveal the top 10 Hip Hop videos of the decade.

“Since our launch 10 years ago, Hip has continued to grow exponentially,” Jordan Glickson, VP Music & Talent, Vevo tells DX. “Hip Hop culture is pop culture, touching every corner of our consciousness. These 10 videos reflect that, as well as highlighting Hip Hop’s diversity as both a genre and a culture. From new artists to veterans, viral sensations to stadium anthems, and solos to superstar collaborations, our biggest hip-hop videos show the breadth of styles that Vevo viewers are watching, over and over and over again.”

If one thinks simply guessing the top pic is easy, think again. Rap music’s usual suspects all got beat out to a trendy dance.

“Drake, Eminem, DJ Khaled, Future – none of these artists are a surprise to see on this list,” Glickson points out. But Silentó taking the top spot is a testament to the power of a viral video. The young Atlanta rapper caught lightning in a bottle when he created a track that was truly enjoyed by people of all ages. This song and its accompanying video became ubiquitous at any gathering, from weddings to bar mitzvahs to children’s parties. Soon everyone was learning to Whip and Nae Nae and Stanky Leg (not well, mind you), and over a billion and a half views later, Silentó has staked his claim on the all-time video charts.”

Going into the next round of years, don’t be surprised to see these types of numbers continue to increase.

“Hip Hop is only going to continue to grow, and diversify,” Glickson continued. “From “mainstream” to “underground,” artists are creating and collaborating across sub-genres like never before. Creating party anthems one minute, and lyrical exhibitions the next. It’s what makes us so excited about Ctrl, our new series that’s showcasing the performance ability of a wide range of artists that stretches from Rapsody and Joell Ortiz to Lil Tjay and Trippie Redd.”

Without further adieu, relive Vevo’s top Hip Hop videos of the decade down below.