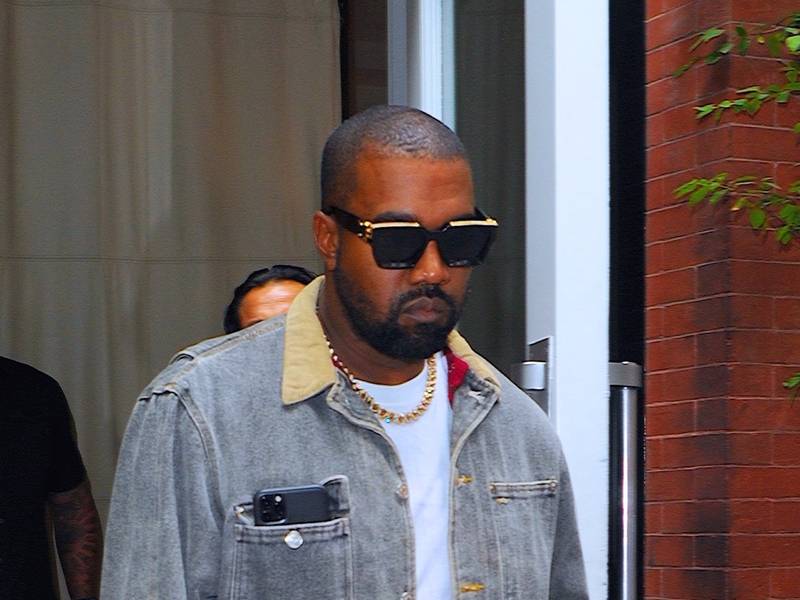 “Like for me, Playboy was my gateway into full on pornography addiction,” he said. “My dad had a Playboy left out at age five and it’s affected almost every choice I made for the rest of my life. From age five ’til now, having to kick the habit, and it just presents itself in the open like it’s ok, and I stand up and say, ‘No it’s not ok.'”

He later added, “It’s like with God, I’ve been able to beat things that had a full control of me. You know that Playboy that I found when I was 5-years-old was written all over the moment when I was at the MTV Awards with the Timberlands, the Balmain jeans — before people was rocking Balmain jeans — and the Hennessy bottle. It’s like that was such a script out of a rock star’s life.”

“My mom had passed a year before and I said some people drown themselves in drugs,” he said. “And I drowned myself in my addiction.”

‘Ye also revealed he asked people working on (the still unreleased) Jesus Is King to not participate in premarital sex.

“There was times where I was asking people to fast during the album,” he said. “This is gonna be radical what I’m about to say we can look at it in the edit. There were times I was asking people to not have premarital sex while they were working on the album. I know that’s one where The Shade Room will be like, ‘What you mean not have premarital sex!?’

Elsewhere in the conversation, Kanye was emphatic about taking his faith to the next level. Check out the clip below.