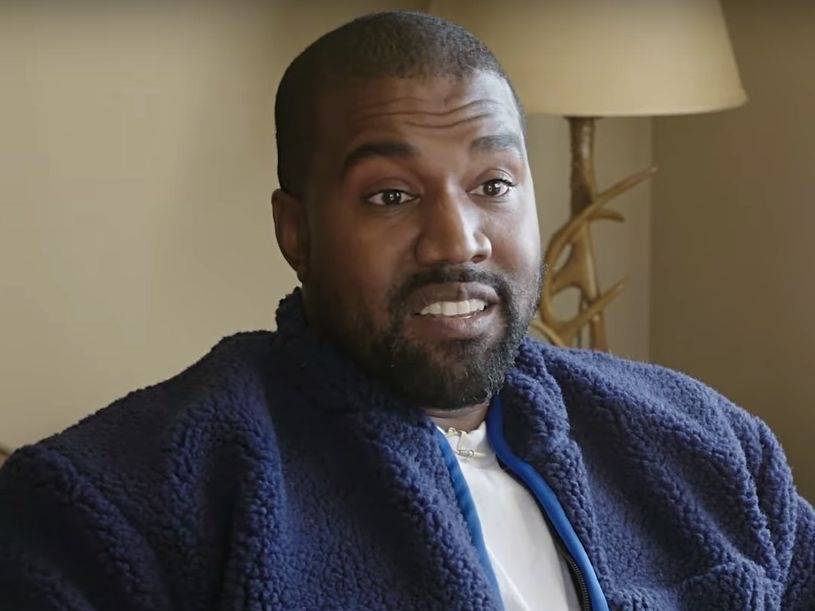 Cody, WY – Apple Music’s Zane Lowe recently headed to the barren landscape of Wyoming to sit down with Kanye West, who recently purchased a massive $14 million property called The Monster Lake Ranch near the town of Cody.

During their conversation, ‘Ye opened up about his faith and the moment realized he’d found Jesus.

As ‘Ye continued, he reflected on his hospital stay. In November 2016, Kanye was admitted for psychiatric observation at UCLA Medical Center and stayed hospitalized over the Thanksgiving weekend because of a temporary psychosis stemming from sleep deprivation and extreme dehydration.

As a result, he took an 11-month break from the public.

“Now this person very well may have saved my life because when you’re in an episode you could jump off the side of a balcony you can stab your eye out you can do a lot of things when you’re ramped up like that, but one of the things that people do now is they try to discriminate against my mind and my thoughts because of that moment.”

Kanye’s new album, the aptly titled Jesus Is King, is expected to arrive on Friday (October 25). Since finding Jesus, he’s reportedly denounced secular music forever and will apparently focus on spreading the gospel.