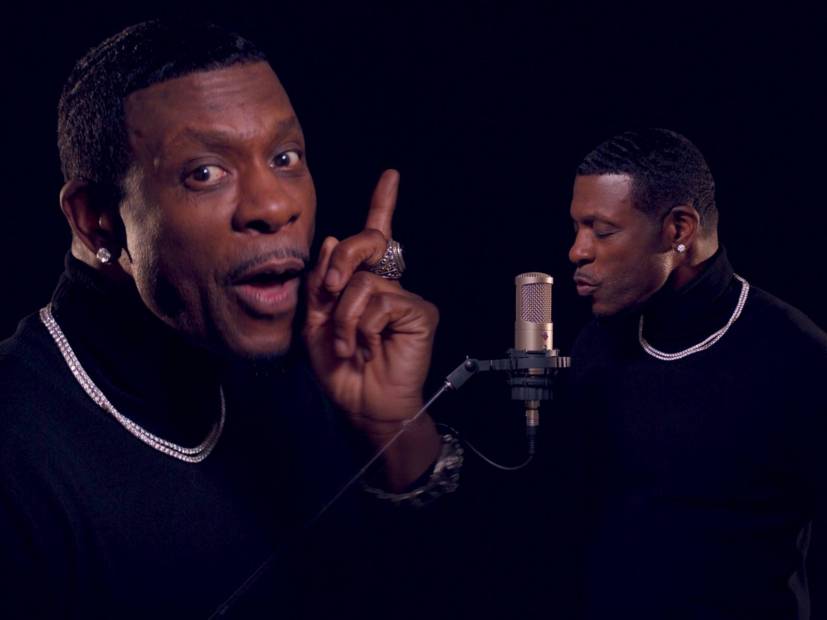 Throughout the track, Sweat takes shots at the men’s deodorant brand and defends Washington Redskins rookie Montez Sweat’s last name in the process.

“I’m only going to touch ‘Nobody’ for a very good reason and defending the honor of ‘Sweats’ everywhere including that young Washington Redskins player Montez Sweat caught my attention,” Sweat said in a statement to HipHopDX. “It was just too much fun to pass up. I’ve been a fan of Old Spice and their great advertising campaigns for a long time so this is a great match … even if I may question their respect for sweat.”

According to a press release, the recent Old Spice advertising campaign includes an “irrational commitment to eliminating sweat in all forms, including removing Washington Redskins rookie Montez Sweat from the NFL based solely on his last name.”

“In spite of his incredibly unfortunate last name, Keith may have a point,” Old Spice Associate Brand Director Matt Krehbiel said. “While we are tirelessly committed to helping stop perspiration, I’ve never been so emotionally moved by SWEAT – be it a bead, a few drops or an actual person. Perhaps our irrational stance against all Sweat may have gone a bit too far.”

Sweat evidently had to respond.