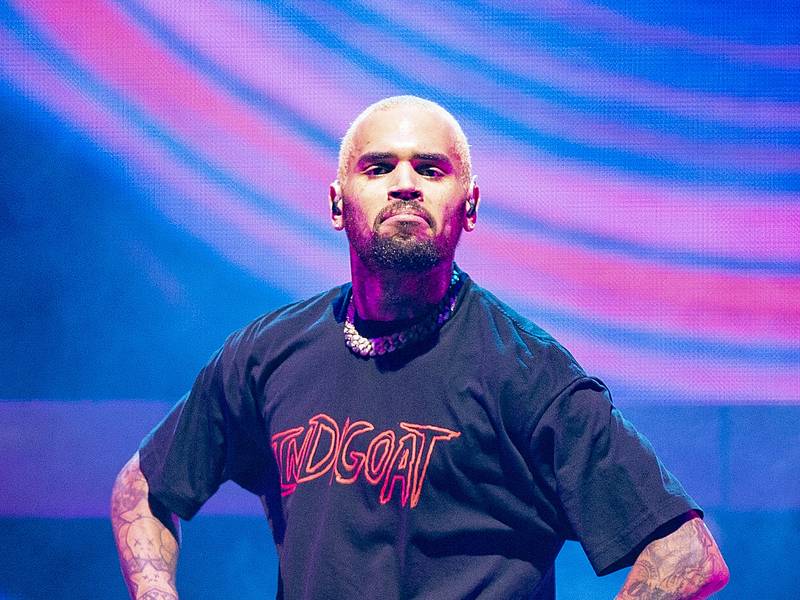 Chris Brown has been accused of taking a graphic artist’s work without giving the proper credit.

Don Mupasi a.k.a. Visual Don, a freelance motion designer from the United Kingdom, has called out Brown for allegedly stealing an Instagram video.

In September, Mupasi uploaded a video titled “ANOMALY” on Instagram. Although he said it was fine to repost the visuals, he asked to be tagged in any post doing so.

“ANOMALY music composed by @p_t_nelson,” he wrote. “Feel free to repost, tag us if you do. HD link in highlights.”

ANOMALY ?. music composed by @p_t_nelson. Feel free to repost, tag us if you do. HD link in highlights.

Over a month later, Brown shared the video on his Instagram with no such credit. His post replaced the audio from Mupasi’s original with “Natural Disaster / Aura” from the polarizing singer’s Indigo album.

“Imagination vibrate wit me,” Brown wrote as the caption.

Mupasi brought up his issue with Brown via Reddit, posting on the site’s Music Subreddit.

“I actually let people download my visuals free as long I am credited, many people do not credit unfortunately,” he noted.

Brown hasn’t publicly commented on his alleged theft at the time of publishing.

View Mupasi’s screenshot of the Instagram posts in question below.