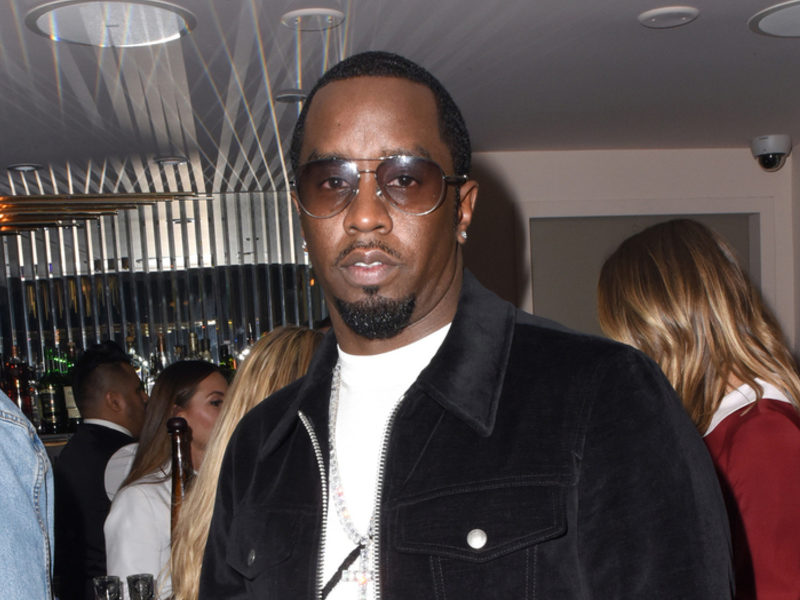 Following up the REVOLT Summit held earlier this year in Atlanta, Diddy has announced the full lineup for the Los Angles Summit, which will take place the weekend of Oct. 25.

“IT’S WAY TOO HOT IN HERE,” the REVOLT chairman wrote on Instagram Friday (Oct. 18). “And I’m not talking about this hot ass sauna I’m in. I’m taking about this lineup we put together for the REVOLT SUMMIT IN LA!!!! We coming to shake shit up and make a change!!!!⁣

According to a press release, the three-day event “will feature panels on the cannabis revolution and criminal justice reform, while bringing back some of Atlanta’s most popular activities like ‘AT&T Office Hours,’ which connects REVOLT Summit attendees with successful business leaders and entrepreneurs in music, film and entertainment.”

Along with cannabis and criminal justice reform, the Summit will tackle concepts such as the “Follow Her Lead” panel with Lizzo and Kehlani, “The Making of TDE” moderated by Snoop Dogg, “Power & Politics” with Killer Mike and more.

Check out the recap video of the REVOLT Summit Atlanta below.