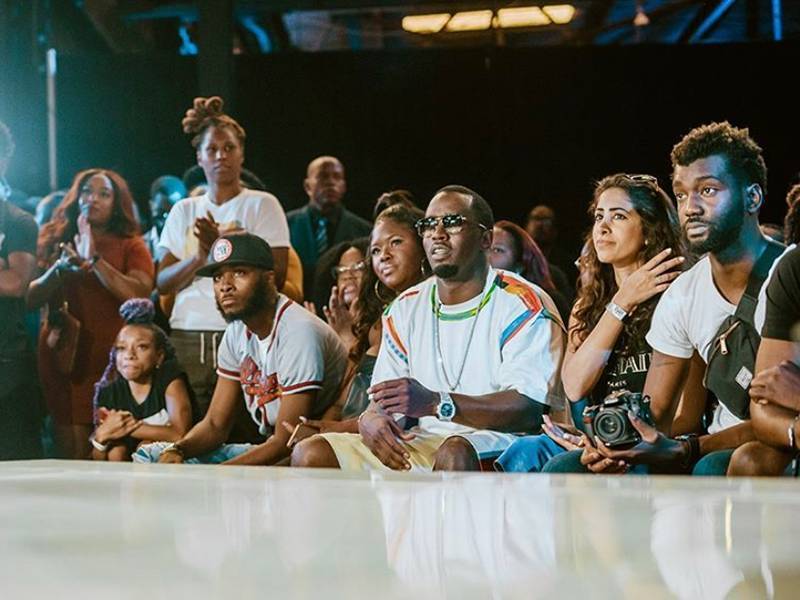 Couldn’t have the @revoltsummit in L.A. without uncle @snoopdogg! Come NETWORK. LEARN. & CELEBRATE with Hip Hop legends and more! Head to ?? REVOLTSummit.com to get your pass! #REVOLTSUMMIT X @att #DreamInBlack #ad

The summit will host panels on criminal justice reform, the cannabis industry and a singing competition called Be Heard. The popular AT&T Office Hours sessions are returning, which gives attendees access to talk with prominent business leaders and entrepreneurs in music, film and entertainment.

So many dreams were ignited at the @revoltsummit! The time to invest in your future is now. Make sure you join us in L.A. Oct. 25th-27th. Head to Revoltsummit.com to get your pass today. #REVOLTSUMMIT x @att #DreamInBlack #ad

“In Atlanta we shocked the youth and our audience with thought-provoking panels and one of a kind networking opportunities,” said REVOLT Chairman Sean “Diddy” Combs.

“With Top Dawg and Punch from TDE as our co-chairs in addition to Snoop Dogg, Angela Rye and Killer Mike, we are ready to bring this energy and empowerment to Los Angeles so they too can experience the REVOLT Summit firsthand.”

Official passes for the REVOLT Summit x AT&T are available at REVOLTSummit.com