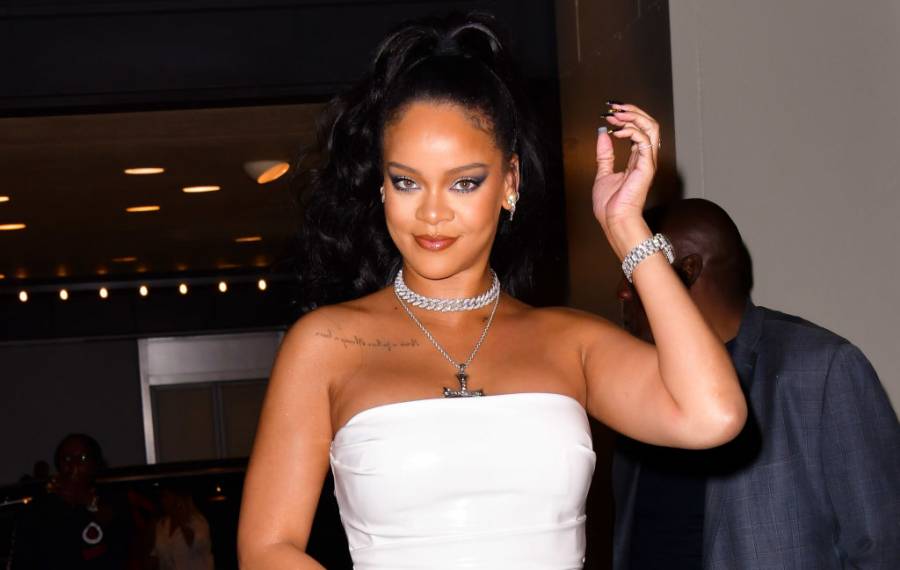 Rihanna doesn’t need theatrics to rack up the views on Instagram.

In a new video shared to her 76.1 million followers, the superstar singer and business mogul brought the heat by merely walking across the screen.

Dressed in a simple black bikini, dark shades and a sheer black robe, the showstopper walks gracefully in catwalk-like fashion before turning to face the camera. She’s also carrying a light-colored handbag, with a cigarello between her lips.

To top it off, the sequence unfolds in slow-motion, giving admirers the chance to appreciate the statuesque beauty’s curvaceous body with every step.

The video has hit over ten million views so far, garnering widespread internet reaction. Reality television personality Tiffany Pollard reacted with a series of ? fire emojis and a crown, while actress Zoe Saldana exclaimed, “You are beautiful!”

Aside from turning up the heat on Instagram and making waves in fashion with Fenty, Riri is rumoured to also be dropping a new album in December this year. In a recent conversation with Interview Magazine, she touched on how juggling it all affects her music career.

“It’s the reason why an album isn’t being spat out like it used to. I used to be in the studio, only the studio, for three months straight, and an album would come out.

Now, it’s like a carousel. I do fashion one day, lingerie the next, beauty the next, then music the next. It’s like having a bunch of kids and you need to take care of them all.”